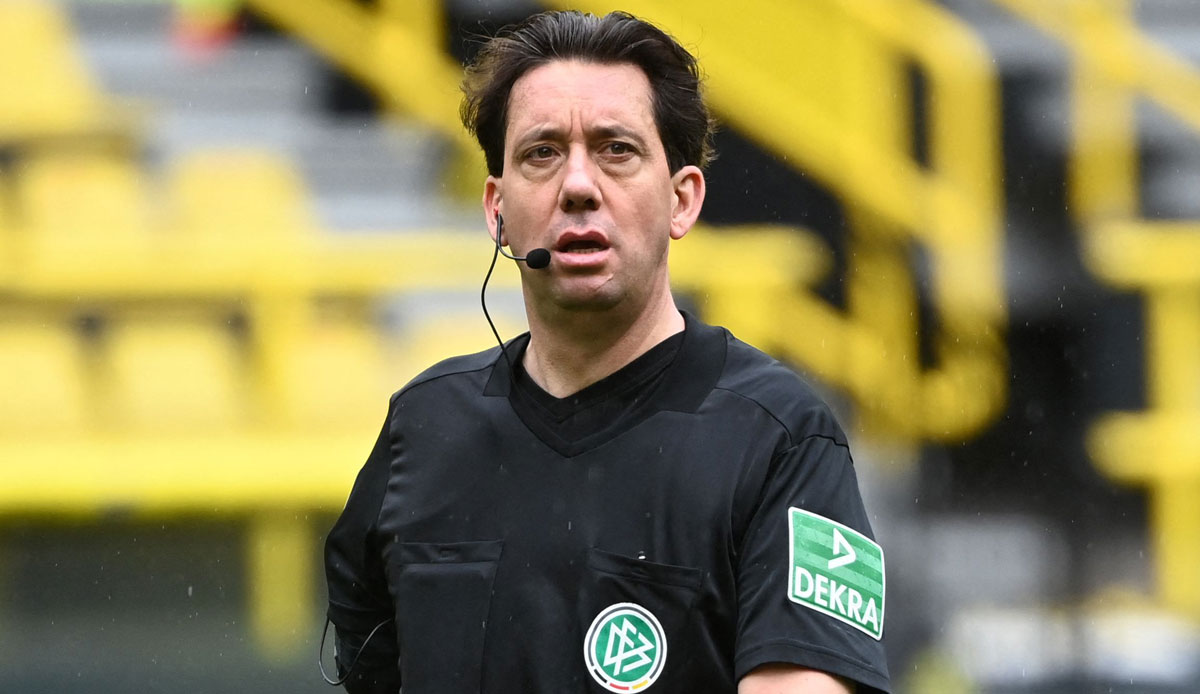 After the lawsuit by former Bundesliga referee Manuel Gräfe (48) against the German Football Association (DFB) for age discrimination, the trial before the Frankfurt Regional Court has been scheduled for September 14th. A court spokeswoman confirmed this to the specialist magazine table football.

Despite a wave of protests from the Bundesliga, Gräfe had to end his career as a referee at the end of the 2020/2021 season after 289 Bundesliga appearances because the Berliner had reached the age limit of 47.

He doesn’t want to return to the pitch himself, but wants to fight for his younger colleagues. “The point is that this should be abolished in principle,” Gräfe explained.