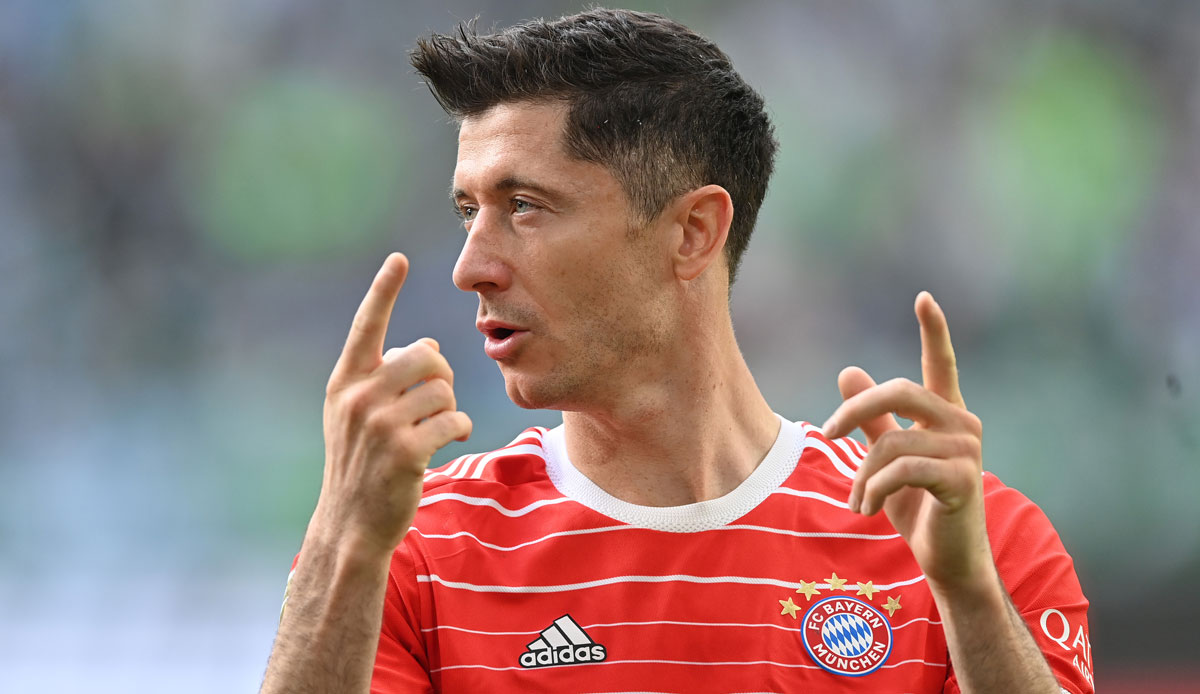 World footballer Robert Lewandowski praised his time on the Isar in the highest tones after his definite departure from champion Bayern Munich.

“These eight years were special and you don’t forget that. I had a great time in Munich,” said the 33-year-old, who is moving to FC Barcelona, ​​in the Sky interview.

He will fly to Barcelona soon, “but after the training camp I will come back and say goodbye properly and organize a few things,” said the goalscorer. A verbal agreement was reached between Bayern and the Catalans on Saturday night.

However, Lewandowski also wants to “properly say goodbye to all employees. I didn’t have much time to prepare for it either.”

On Saturday, the Pole trained again with the Bayern aces: “I said goodbye to the boys on the field. I wasn’t worried about an injury in training. Something could happen to me at home.” He wanted to keep fit and therefore took part in the unit at Bayern again.