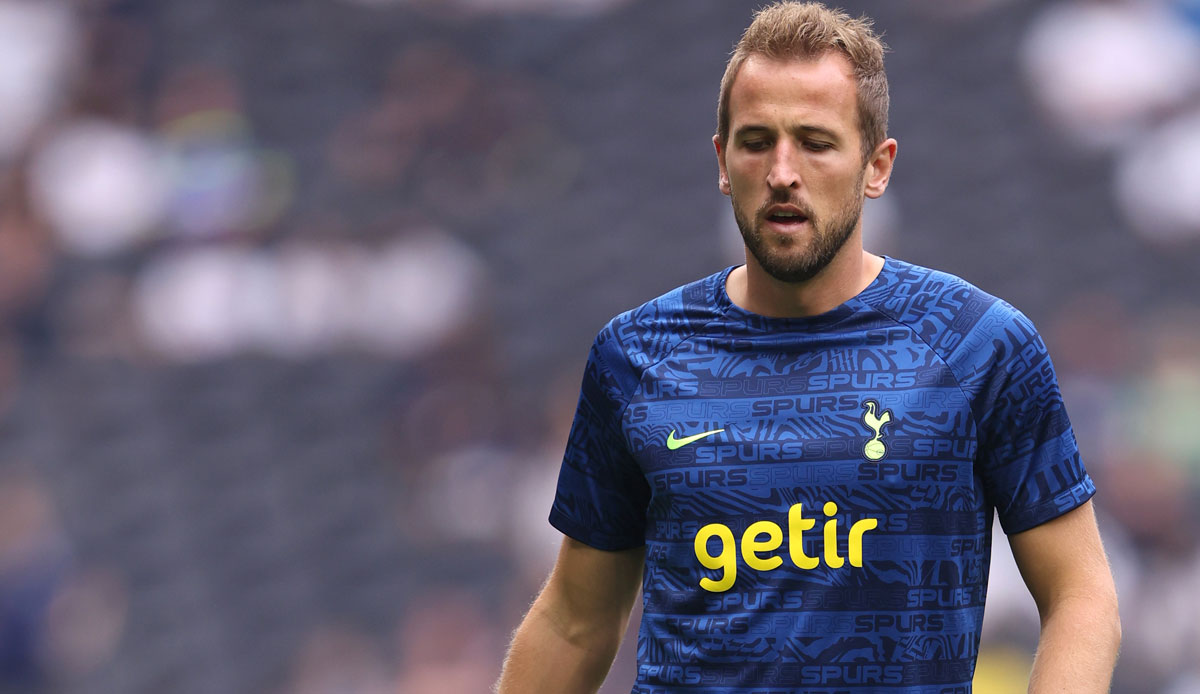 After rumors about a possible move from Harry Kane to Bayern Munich next summer, sports director Hasan Salihamidzic commented on the matter at the beginning of the week.

Is FC Bayern aiming to transfer Harry Kane next summer, who was rumored to have been an issue in Munich this summer? Not when sports director Hasan Salihamidzic has his way.

He said on Tuesday to the tz: “I don’t think Oliver Kahn is pushing for a commitment from him.” Salihamidzic continued: “You can all shift down a gear. There’s nothing to it.”

Kane still has a contract with Tottenham Hotspur until 2024. Spurs are also said to be interested in extending their contract with their star striker.

Recently, rumors have been circulating that Bayern have lodged a deposit with Kane’s advisor, his brother Charlie, that they would seek a commitment next summer if Kane did not extend his contract in London.

According to TV expert Lothar Matthäus, Kane would be the ideal successor to Robert Lewandowski, who has switched to FC Barcelona. But apparently you see things differently in Munich at the moment.