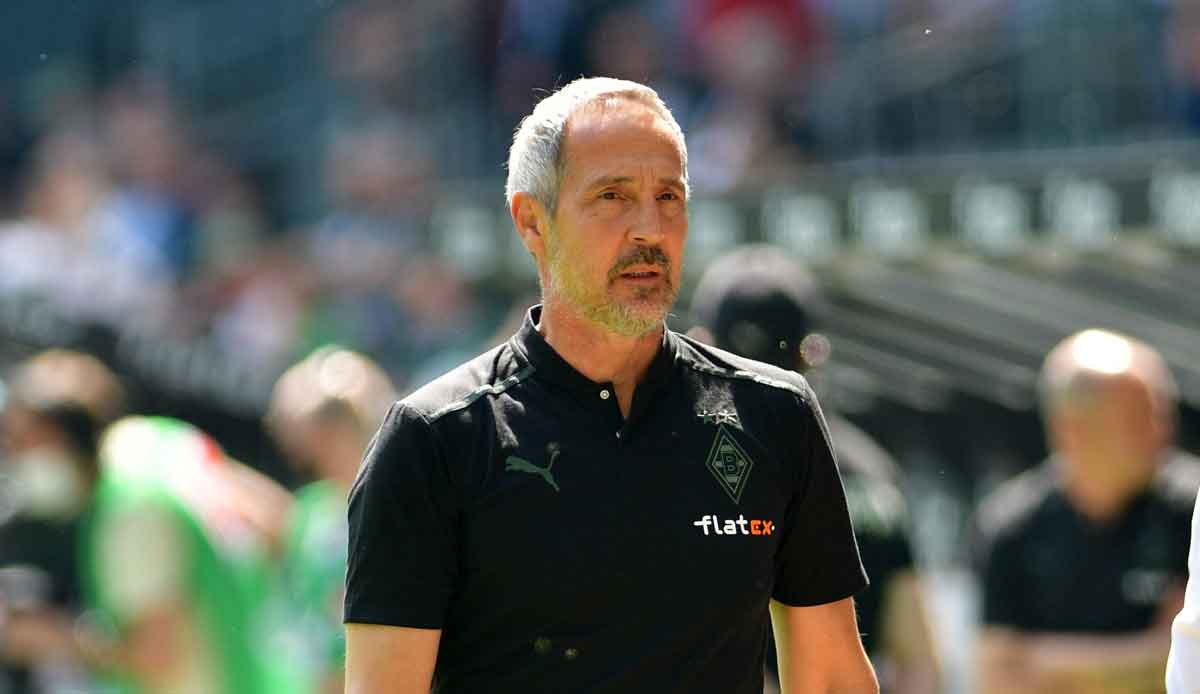 Adi Hütter is apparently being discussed as the new coach of Hertha BSC. As the picture reported, the 52-year-old Austrian could inherit Felix Magath for the new season. He will leave Hertha regardless of the outcome of the relegation against Hamburger SV.

Hütter had announced his departure from Borussia Mönchengladbach after the last matchday, where he had only switched from Eintracht Frankfurt last summer. In Frankfurt, the coach once worked with today’s Hertha manager Fredi Bobic.

“I still have no plan how to proceed,” emphasized Hütter. According to the report, a prerequisite for a possible engagement at Hertha is staying up in the league. Other coach candidates are Sandro Schwarz (formerly FSV Mainz 05, now Dynamo Moscow) and Andre Breitenreiter (formerly FC Schalke 04, now FC Zurich).