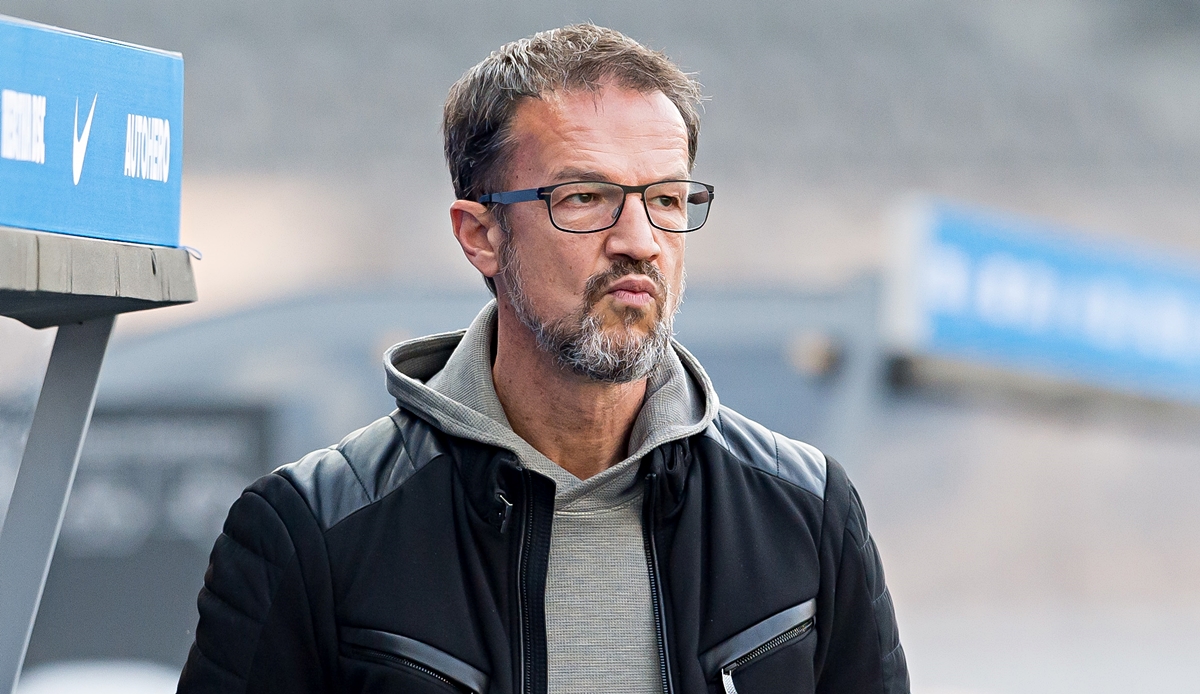 Hertha BSC and attacker Krzysztof Piatek go their separate ways. The Berliners, who are still without a win this season, are loaning the Poles to the Italian first division club US Salernitana until the end of the season. The Serie A club secured a purchase option.

“With the transfer we have found a solution that is satisfactory for all parties. We would like to thank Krzysztof for his commitment and wish him all the best,” said Managing Director Sport Fredi Bobic.

Piatek switched to the Berliners in January 2020 for around 24 million euros, but was never able to fully meet the high expectations. The 27-year-old made 58 competitive appearances for the Blue and Whites, scoring 13 goals and providing four assists. Piatek spent the second half of the 2021/22 season on loan at Fiorentina.

Hertha is planning the return of Luca Wollschläger. The 19-year-old attacker will switch to Rot-Weiss Essen in the 3rd division by the end of the season. Wollschläger had signed his first professional contract the previous week.