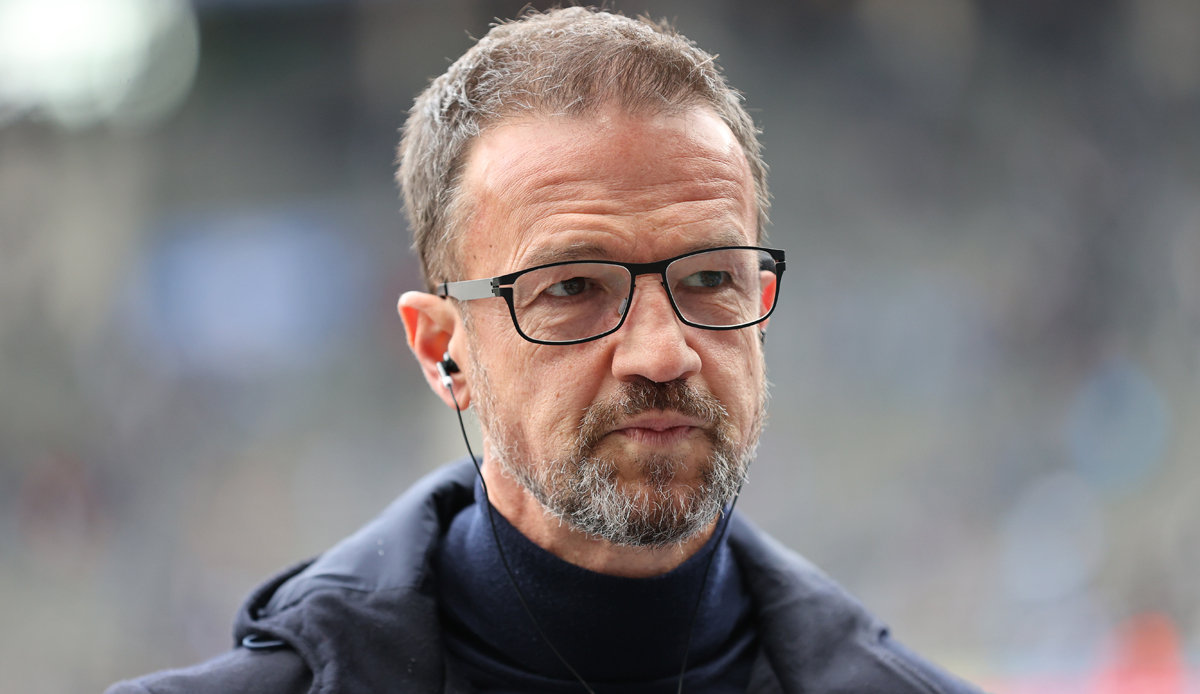 Hertha sporting director Fredi Bobic believes that FC Bayern, despite their massive squad investments, will have trouble staying in the Champions League in the long run.

From a German point of view, FC Bayern is the only club that “can win the Champions League”, but Munich also has to “fight hard to keep up,” said Bobic sports picture.

There will always be “surprises like Frankfurt in the Europa League recently”, but in the long run the Bundesliga is lagging behind in international comparison.

Bobic sees clubs from the Premier League as favourites. Bayern’s transfer offensive won’t change that either. “There are interesting players like Mane, but it’s not the case that Liverpool, Chelsea or Manchester are trembling,” continued the Hertha sports director.

In order to be able to keep up with the English clubs in the long term, you have to put money into youth work. “We have to get to our academies, we have to train even better. To do this, we have to invest more in young people. The world champions of 2014 were trained in the academies. You can get a lot more out of it,” said Bobic.

Instead of doing the same as the Premier League with massive investments, you have to “train people who are a little different – if you have the courage and the ideas,” says the former international.