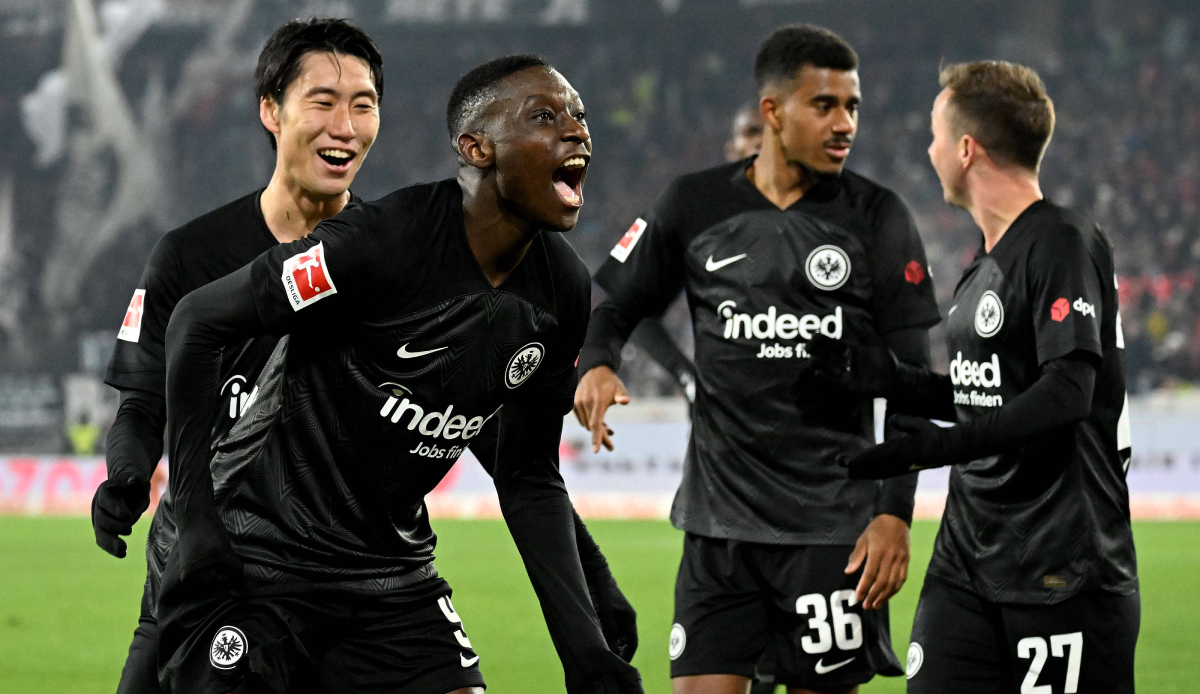 Bayer Leverkusen’s Adam Hlozek (53′) scored the 500th goal of the current season with a 2-0 win over VfL Bochum on Wednesday. Bayern Munich (51) contributed the most goals, Schalke 04 the fewest (14).