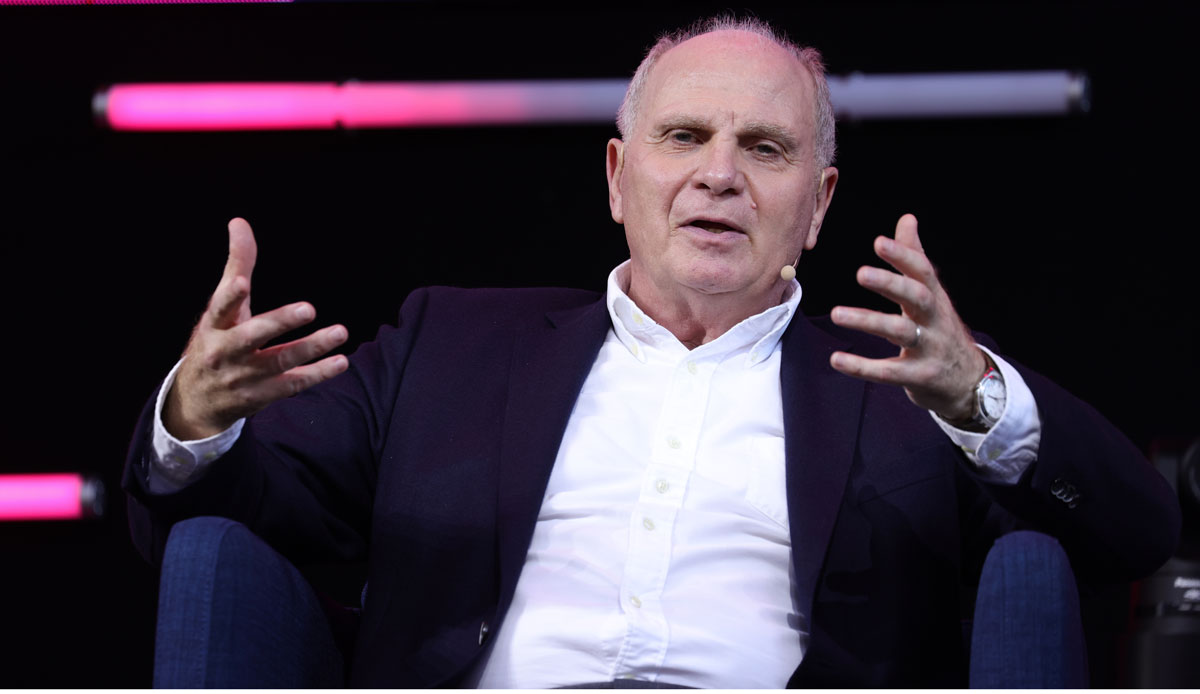 Ex-Bayern President Uli Hoeneß does not believe that Borussia Dortmund and RB Leipzig will pose a threat to the German record champions next season.

“They’ve been trying to do that for ten years now. Why should they make it next year?” Hoeneß replied BR to the question of whether the competitors could move closer to Bayern next season.

While BVB has already made the first deal with Niklas Süle, two more transfers are imminent in Karim Adeyemi and Nico Schlotterbeck, which will strengthen coach Marco Rose’s team.

At Bayern, on the other hand, rumors about the departure of superstar Robert Lewandowski persist, and there also seem to be problems in contract poker with Manuel Neuer and Thomas Müller.

“I’m 100 percent assuming that Robert Lewandowski will play at Bayern next season,” Hoeneß remained relaxed here, too, and immediately added a reason: “Because he has a contract. It’s simple.”