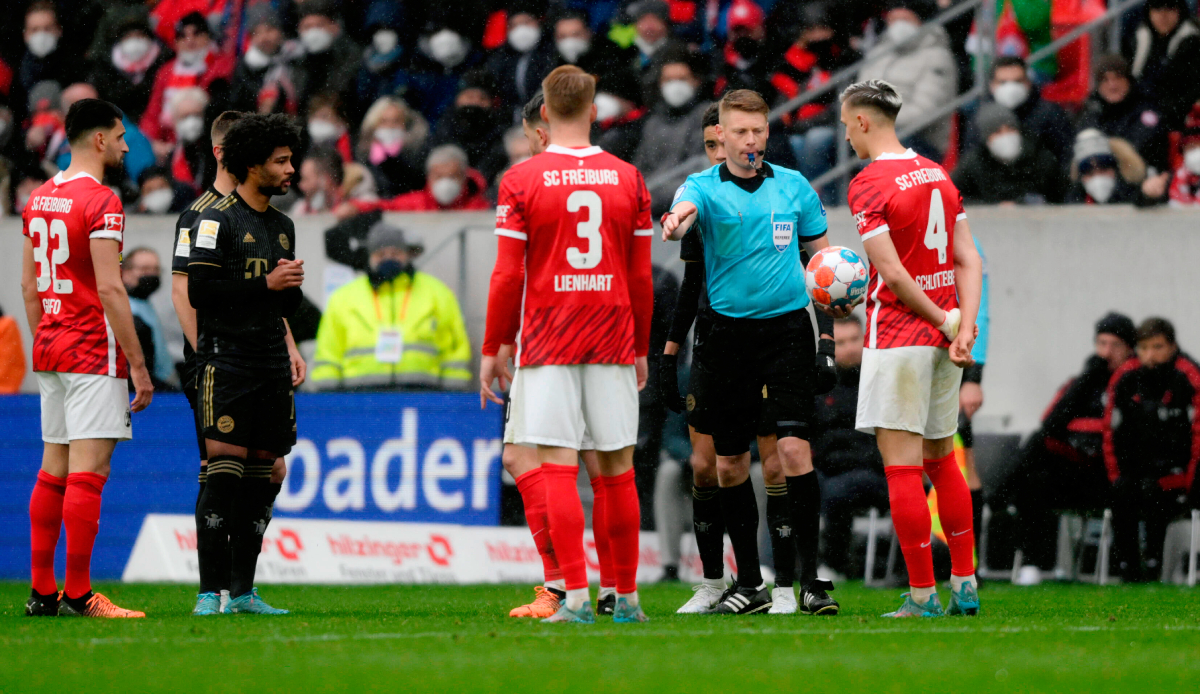 Does FC Bayern Munich now have to worry about the three points from the 4-1 win over SC Freiburg? The people of Breisgau appealed against the rating of the game because the record champions had twelve players on the field for a short time. This is how it goes now.

SC Freiburg justified its decision, among other things, by saying that the case would only be examined if they became active themselves.

One motive for the objection is to create “legal certainty in comparable cases” for the future. The case is now the responsibility of the sports court of the DFB.

The DFB sports court is the association’s first instance under sports law and is responsible for violations by football players of the legal provisions of the DFB and DFL.

Stephan Oberholz has been the chairman of the sports court since March 2022, and there are 35 other members. Oberholz already presided over the proceedings regarding the abandonment of the game between VfL Bochum and Borussia Mönchengladbach after assistant referee Christian Gittelmann was hit by a cup.

Bayern before defeat at the green table? This is happening now

First, the sports court will obtain statements from those involved, which will then be evaluated. Only then will the committee decide on how to proceed. There is currently no information on the period in which a decision should be made. A written and an oral hearing are possible. In the past, the court has tended to hold oral hearings on important and controversial issues in the interests of transparency.

When the verdict is announced, there is an opportunity to appeal within a week. Then the case would go to federal court. This judgment is then final within the association. Achim Späth has been the chairman of the DFB Federal Court since 2013.

There are currently three possible consequences: The 4-1 remains, the DFB schedules a replay of the game or SC Freiburg wins 2-0 at the green table.

At Bayern Munich, however, the decision is relaxed. “We are convinced that the DFB sports court can only come to one decision according to the applicable regulations: the rating of our 4-1 victory is preserved,” said Michael Gerlinger, Vice President Sports Business and Competitions dpa. However, even experts are unsure which paragraphs are to be applied to the factual violation of the rules. In this respect, everything is currently open.