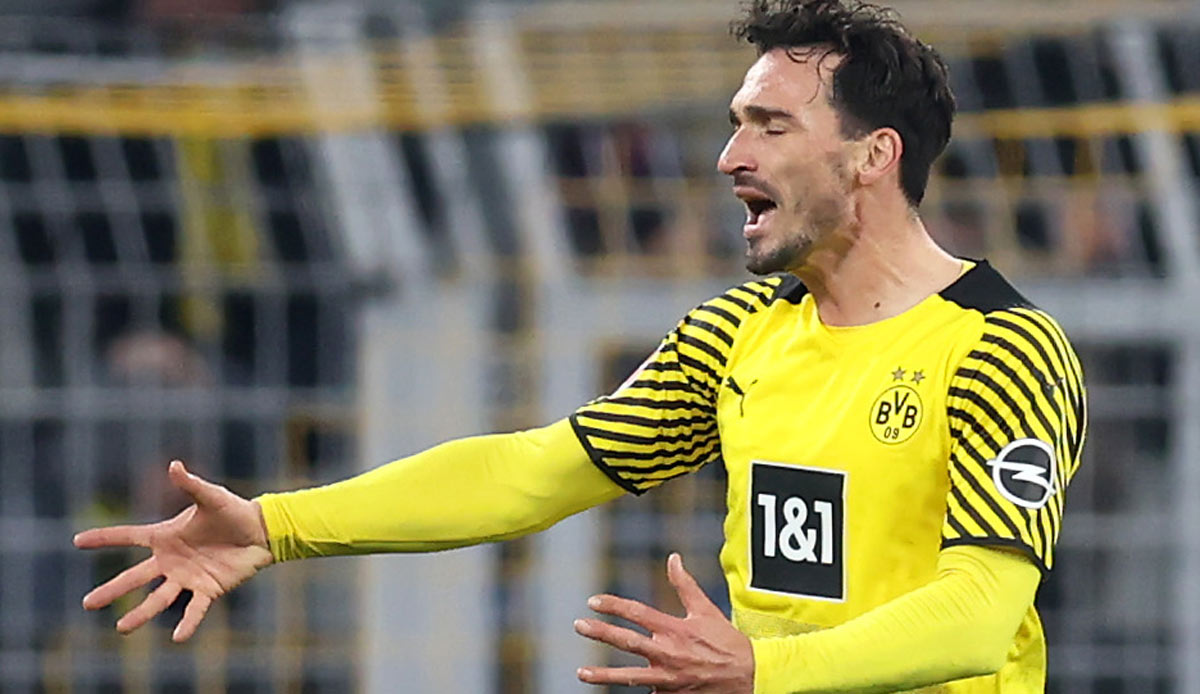 Borussia Dortmund’s Mats Hummels found clear words about BVB’s performance after the 4-1 loss to RB Leipzig – and also sent a greeting to the Twitter community.

After more than 80,000 spectators in Signal-Iduna-Park for the first time, Borussia Dortmund had “a lot planned” against RB Leipzig, as Hummels emphasized after the 4-1 draw. However, BVB could not reward the loud supporters of the black and yellow.

The Dortmund defender analyzed at sky the duel – and, despite the clear result, had not seen an overpowering Leipzig team: “I know that it’s annoying when I say that: It’s a victory for effectiveness and the exploitation of opportunities.” And: “You don’t have to pretend that 1: 4 was played against the wall.”

However, BVB had become too hectic: “I don’t know if I can put the word ‘chicken pile’ in my mouth, but it’s relatively noticeable. We’re no longer on the positions, then it becomes a wild football game and that helps team that leads.”

When asked about the big defeat, Hummels hesitated at first, but then said after his analysis: “Leipzig went into half-time with nothing 2-0. I know that people are banging on Twitter, but that’s a realistic assessment.”

For some fans who read “Rose raus!” in the background of the interview. shouted, Hummels had little left: “I’ll talk to you about it again next season.”