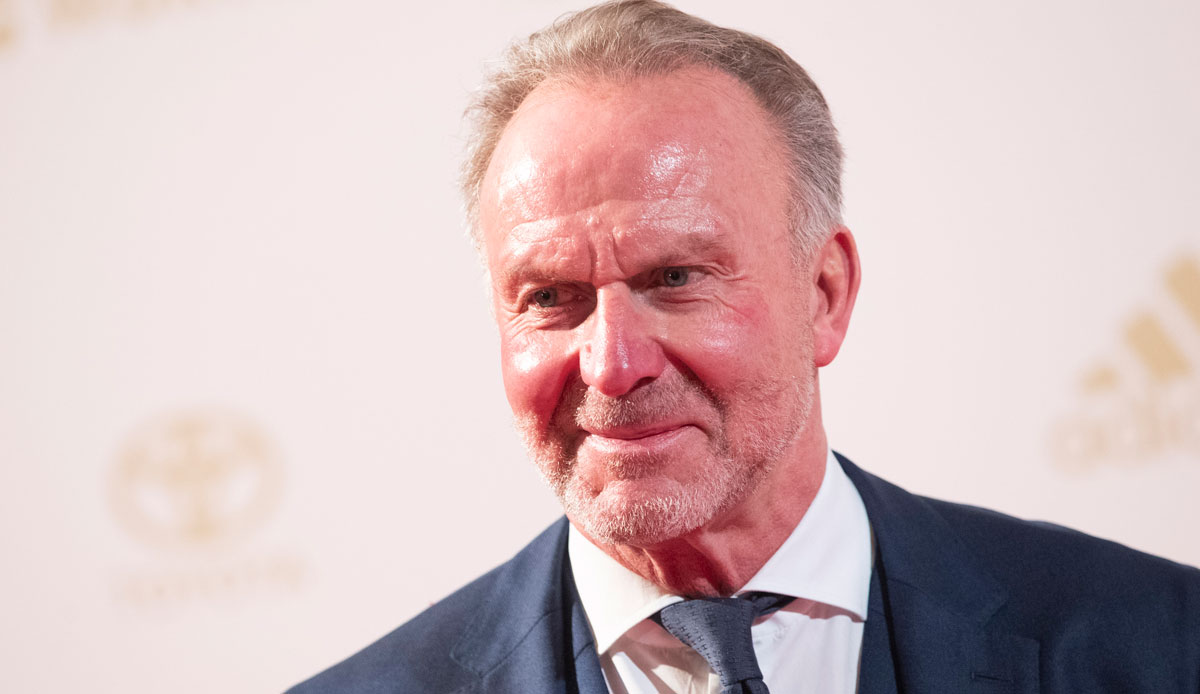 The former CEO of FC Bayern Munich, Karl-Heinz Rummenigge, has issued a clear warning to football. He did not draw the necessary lessons from the Corona crisis.

“I’m afraid that if we continue in football in this way, which is almost breathtaking, especially at the top level, football will eventually be presented with the bill,” said Rummenigge in the podcast “Tomorrow – the Business & Style Podcast”.

In this regard, the 66-year-old referred to the high salaries and transfer fees that clubs are still paying in part despite the financial hurdles caused by the pandemic. “Football is not ready to draw any conclusions from these things,” said Rummenigge.

Rummenigge has not been in a management position at FC Bayern since the summer of 2021: after almost two decades with the German record champions, he handed over his position to Oliver Kahn. But he is still a member of the UEFA Executive Committee.