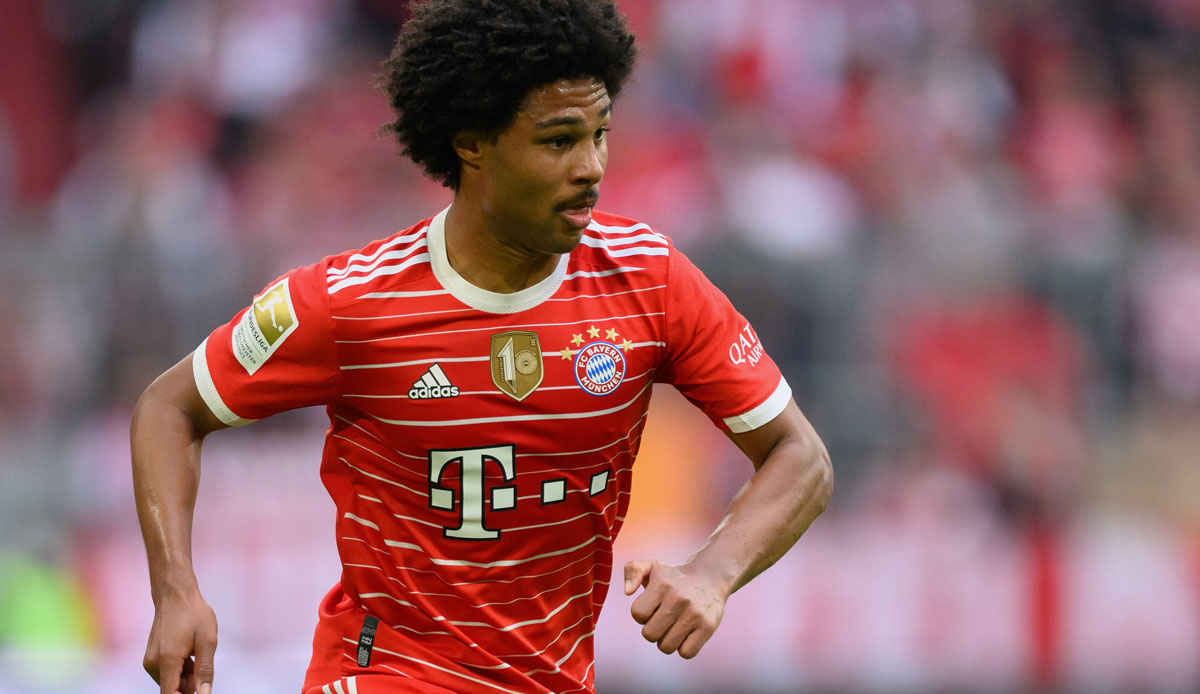 After FC Barcelona outperformed Chelsea FC in all likelihood in courting Raphinha from Leeds United, the Blues are said to be an alternative for the offensive according to the telegraph now express interest in another player: Serge Gnabry from FC Bayern Munich.

The 26-year-old only has one year left on his contract with Bayern. Since Gnabry does not want to extend his contract prematurely at the moment, a sale cannot be ruled out. According to media reports, the record champions want 40 million euros for Gnabry if an extension cannot be agreed.

Gnabry scored 17 goals for Bayern last season. The DFB star knows his way around London very well: from 2011 to 2016 he was under contract with Arsenal FC.

Since Hakim Ziyech is also very likely to leave Chelsea for AC Milan – the Blues are aiming for a sale, Milan prefers a loan – Chelsea coach Thomas Tuchel wants to bring in another offensive player in addition to Raheem Sterling, whose move is imminent. Gnabry would be a suitable candidate for this.

Noisy sky However, the national player’s move to the Blues is unlikely due to his Arsenal past.