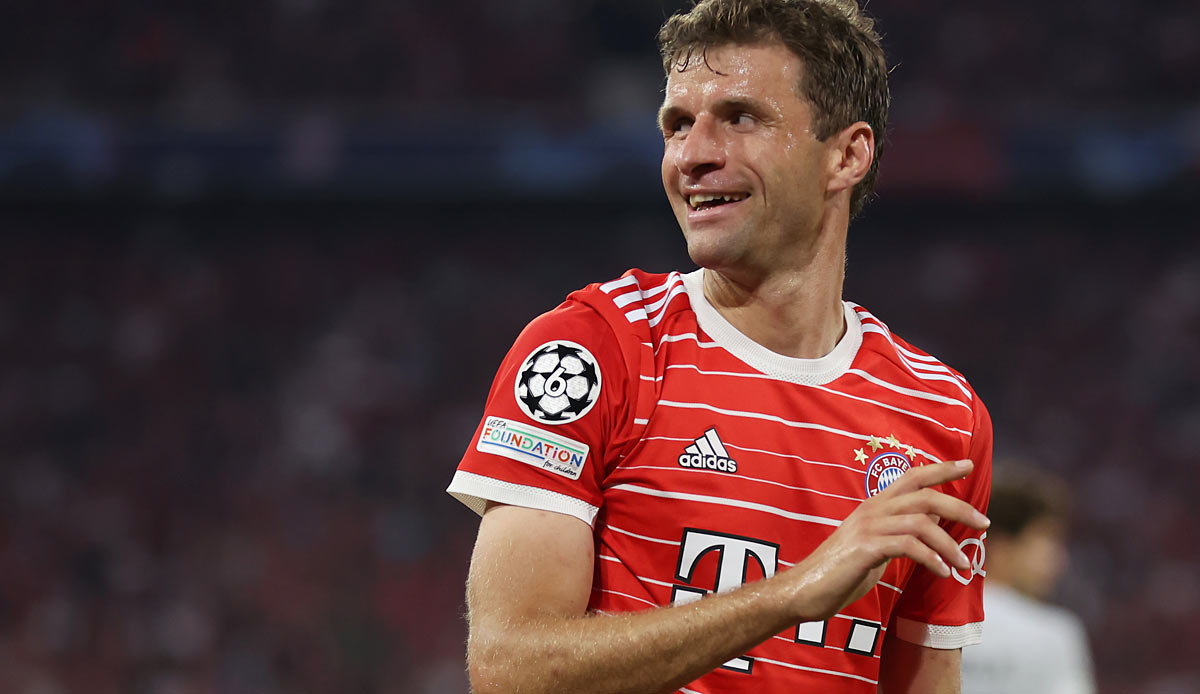 There is still a good half a year to go before the 2023/24 season begins. But there are already indications of the new jersey of FC Bayern.

The usually well-informed online platform Footy Headlines has published the first pictures of the alleged home shirt of FC Bayern Munich for the 2023/24 season.

The most striking: The main color of the new kit will probably be white. Only the sleeves are red, which is usually the primary color of the German record champions’ home jerseys.

Bayern’s home jersey was last predominantly white more than 50 years ago in the 1967/68 season.

In the second half of this season, Bayern will of course still be playing in their current jerseys. The 2023/24 season will then start on August 18, 2023.