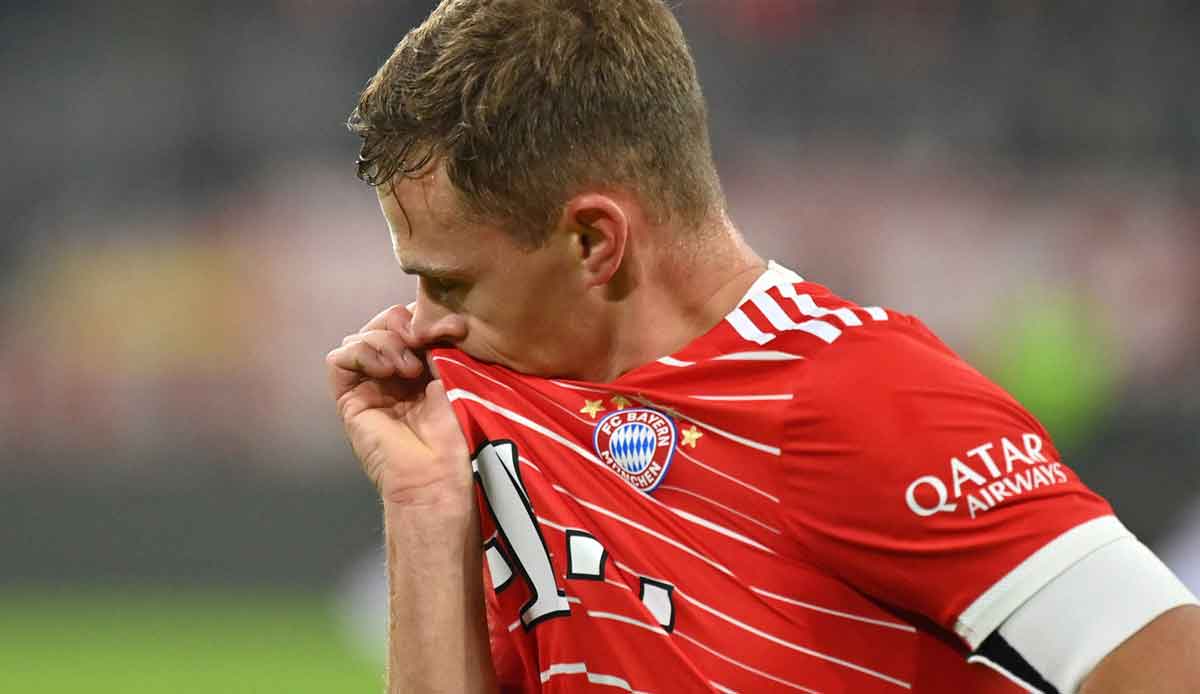 Joshua Kimmich from FC Bayern Munich has criticized his team’s attitude in the 1-1 draw against 1. FC Köln.

“The second half was a bit better but we definitely need to talk about the first half,” said the 27-year-old midfielder Sat 1. “In terms of approach, in terms of our willingness and attitude.” in the skyinterview, Kimmich added the terms “sharpness and mentality”, the team had to be “grippy, greedy”.

FC Bayern fell behind against Cologne in the 4th minute through Ellyes Skhiri, but thanks to a long-range shot by Kimmich in the 90th they equalized late.

According to Kimmich, the alleged attitude problems are “relatively easy to change at the end of the day. It’s not that it’s a matter of tactics, technique or fitness. It’s the willingness. I expect that we’ll change that relatively quickly.” .

Kimmich was particularly upset about the defensive behavior when conceding a goal, when defenders Dayot Upamecano and Alphonso Davies did not defend their opponents consistently enough as a result of a corner kick. “We’ll concede a goal again after a standard, we had that one time or another in the preliminary round,” explained Kimmich. “We have to stop that as soon as possible. We were significantly better last season when it came to defensive standards.”

Because Manuel Neuer was injured and Thomas Müller was only on the bench at the beginning, Kimmich wore the captain’s armband, as he did in the 1-1 draw at RB Leipzig on Friday.