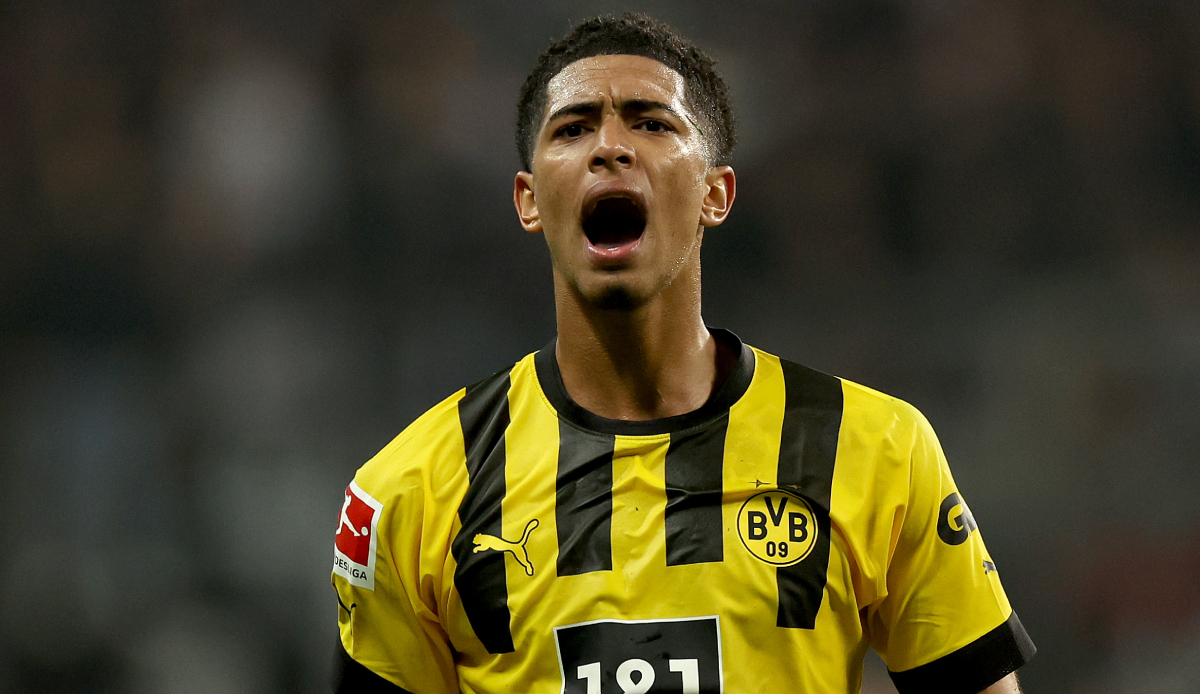 Borussia Dortmund’s midfield ace Jude Bellingham is looking forward to the continuation of the Bundesliga after his strong performances at the World Cup in Qatar. “I’m dying to play in the Bundesliga,” the 19-year-old told the club’s own broadcaster BVB-TV at the training camp in Marbella, Spain.

“It’s hard when the other leagues are playing and you’re watching it on TV and you’re like, ‘I can’t wait.’

After a disappointing season so far, Bellingham wants to fully attack with Borussia in the new year. “If you look at the table, Borussia Dortmund is sixth. In view of the potential, we should definitely not be in the table,” said Bellingham, for whom BVB played against FC Augsburg on January 22 (3:30 p.m. / DAZN). goes: “We’ve shown that we can beat anyone, but we can also lose to anyone, which is frustrating.”

The fact that summer new signing Sebastien Haller can play in the second half of the season after surviving cancer operations is “brilliant,” said Bellingham. When he looks at Haller’s development, his “respect goes through the roof”. Bellingham is looking forward to the Ivorian’s first game together: “It’s really nice to have him back and hopefully he can score a few goals for us.”

In Qatar, Bellingham’s English lost to France (1-2) in the quarter-finals. “We had a tournament the country can be proud of,” he said. “It was good, I was really proud of it. I can’t be satisfied because we went there with the intention of winning the tournament.”

The short winter break before the pre-season started with Dortmund doesn’t bother the Englishman. “After the World Cup, I realized I was drained mentally and physically. I told myself I wanted to rest. Two weeks later I thought I wanted to get going,” said Bellingham.