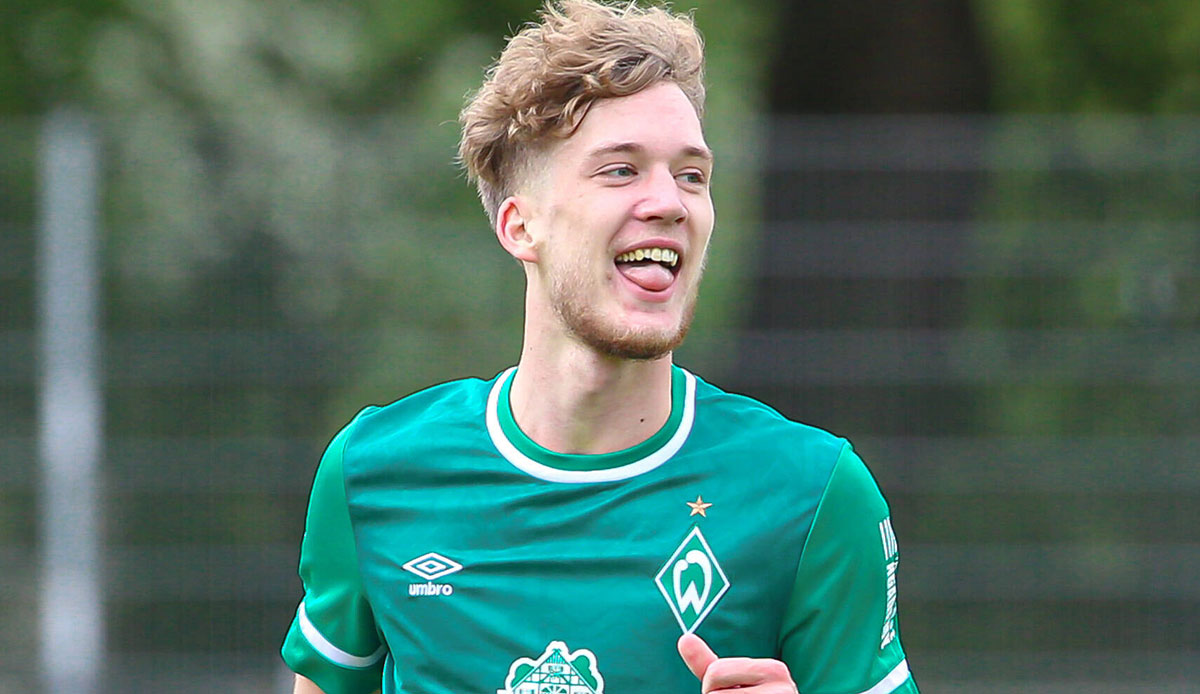 Julian Brandt from Borussia Dortmund believes his younger brother Jascha is capable of a Bundesliga career with Werder Bremen.

“He’s a good guy, of course, but above all a good kicker. He’s a bit different than me, as a player and in terms of character traits,” said Julian Brandt to SID at the BVB training camp in Bad Ragaz/Switzerland.

Jascha Brandt (19) from the Bremen U23s was with the Werder pros at the training camp in Zillertal, but then suffered a minor injury.

“If he stays healthy, he has a good chance because Werder treats him carefully. But then he has to take advantage of the chances,” said the big brother.

Theoretically, there could be a Brandt duel in the coming season – for the first time since a leisure kick in the hall last winter.

Then, reported Julian Brandt, “he managed to get me wet”.