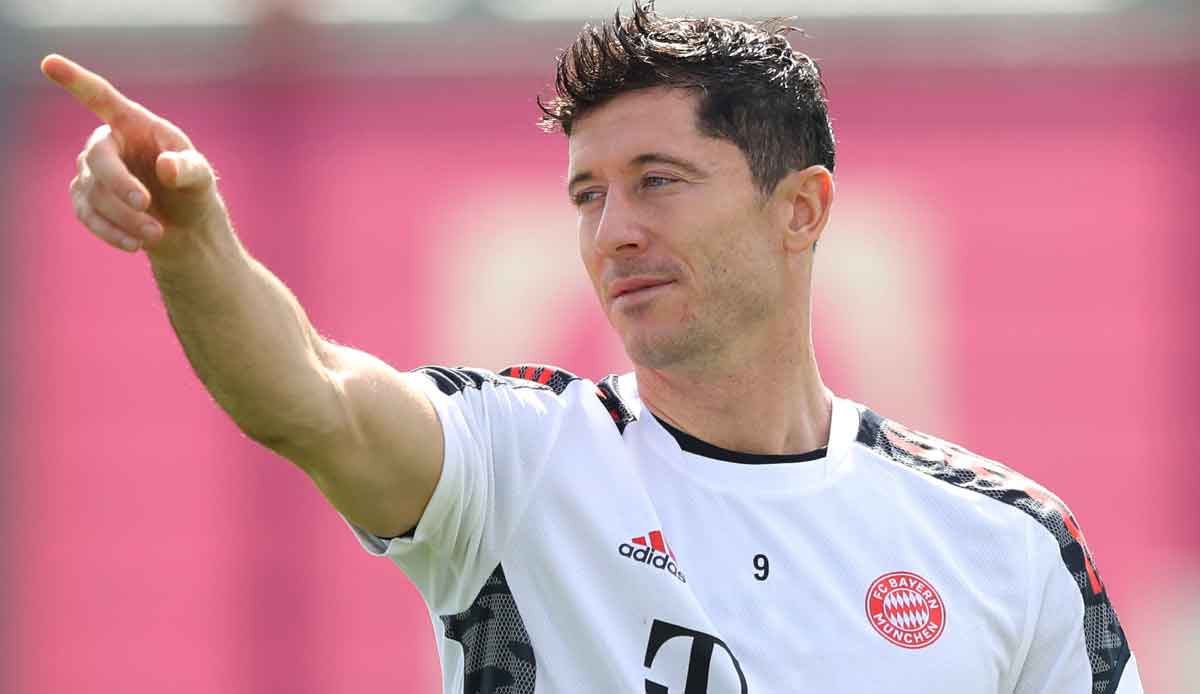 “He could be a good receiver. He is fast and physically strong. In the Red Zone he would be perfect to catch a short pass and to make a touchdown,” said Nagelsmann at a video link of the club’s broadcaster BayernTV with Kansas City Chiefs NFL coach Andy Reid.

Nagelsmann was fascinated by the detailed work in the NFL, where players have to memorize more than 500 moves per season. According to Nagelsmann, a similar implementation is more difficult in Germany because of “all the media”: “If you then have such a game plan as a coach, then the big headlines will come the next day. That is not normal. But I think it is perfect trying to prepare for each situation. “

In general, Nagelsmann sees the NFL as an inspiration. In an interview with Münchner Merkur / tz, he praised the fact that American football is “incredibly far in the specialization of coaches on team parts”: “As football you can get an incredible amount out of it.”

Reid meanwhile had words of praise for Nagelsmann: “Julian is impressive, at that age he has already achieved so much and works hard, he is almost like a superhero.”