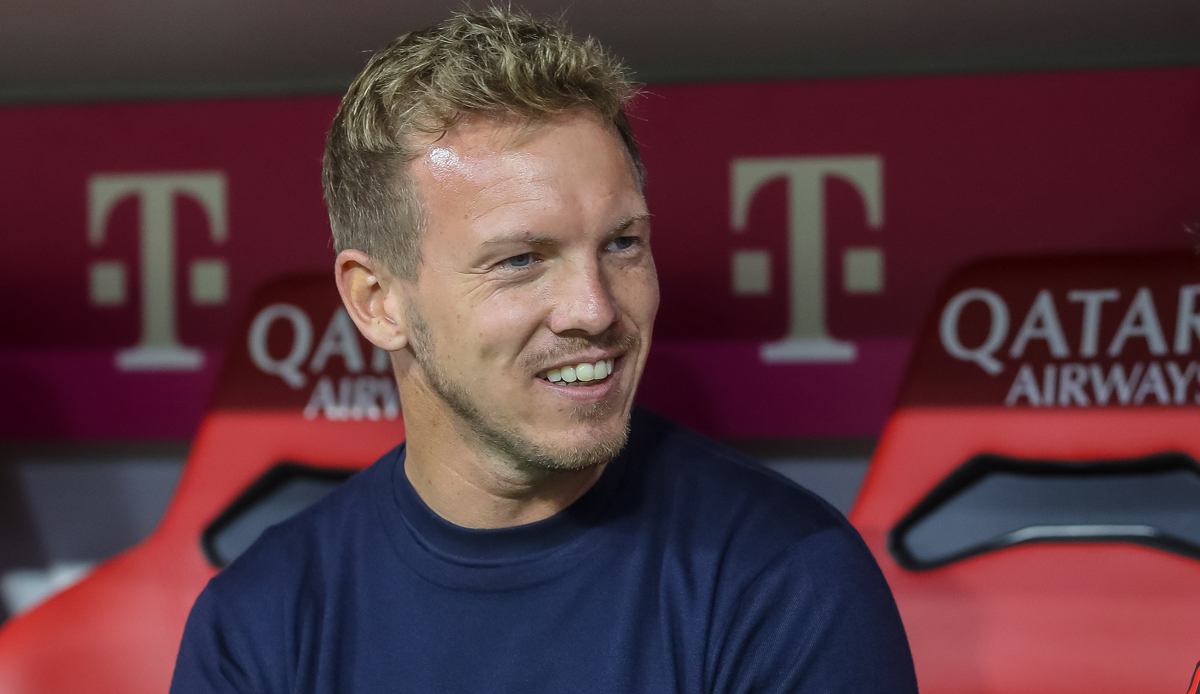 After FC Bayern’s 4-0 (3-0) victory over Bayer 04 Leverkusen, Julian Nagelsmann was delighted with his team’s excellent conversion of chances. He also showed the right nose in his speech before the game.

“Oddly enough, I said in the dressing room: ‘If you have a chance in the third minute, please take it,'” Nagelsmann joked after the game DAZN-Microphone. Exactly in this third minute of the game, Leroy Sané made it 1-0 a little later.

“The early goal helps us. It already did that in the opener against Frankfurt. But we also defended very well. We wanted to keep a clean sheet and we managed that. That was very good,” Nagelsmann continued. In the past few weeks, the Munich team had repeatedly struggled with their poor conversion of chances and thus failed to win four times in a row in the Bundesliga.

In general, Nagelsmann emphasized that he liked the “way” in which his team acted. “You can tell in every game that the players are fully involved. That was very satisfying today.”

With the win against Leverkusen, Bayern climb to second place in the table, at least temporarily. After eight games, the German record champions now have 15 points.