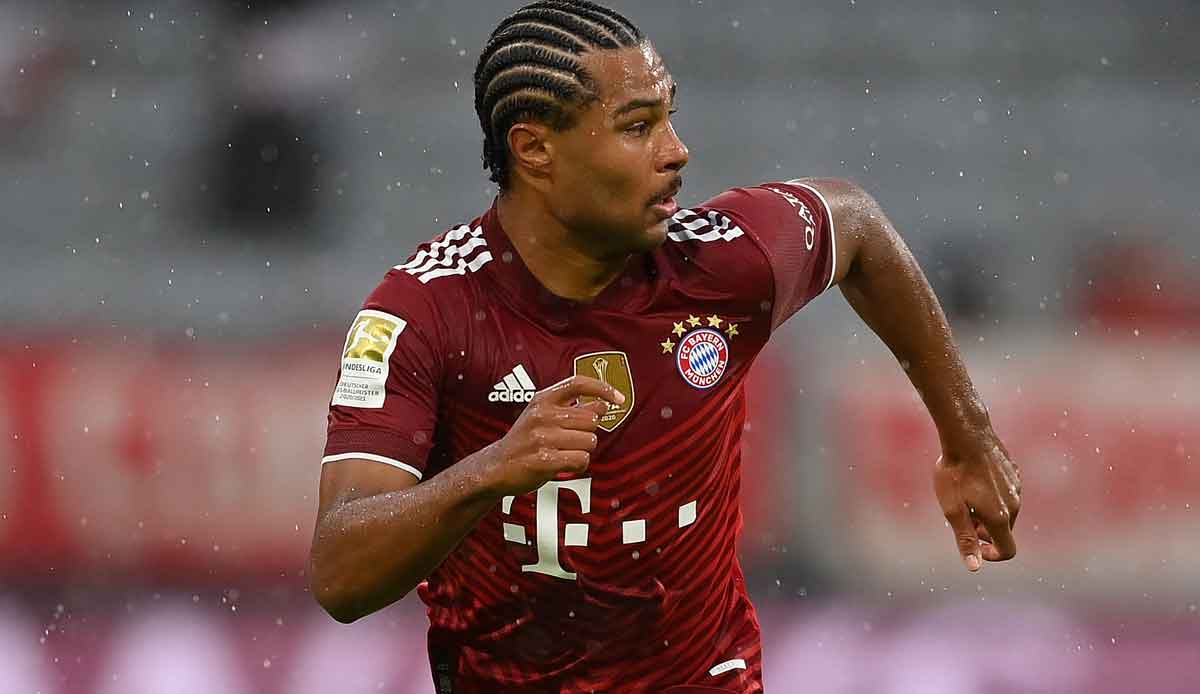 Gnabry “always shows weaker performance when he thinks too much”. But if he succeeds “in not being too brainy about his actions, he is very good at one-on-one, playing very well in depth and a good combination player. Serge has everything to confirm the form”.

Gnabry has already recorded five scorer points in six competitive games for FC Bayern this season. For the German national team, he scored three times during the last international break.

In the 4-1 win at RB Leipzig on Saturday, Gnabry had to be replaced shortly before the break because of a lumbago. For the Champions League game on Tuesday at FC Barcelona, ​​he is questionable. “It’s going to be very tight, you have to see if it’s enough,” said sports director Hasan Salihamidzic on Sunday Sky.