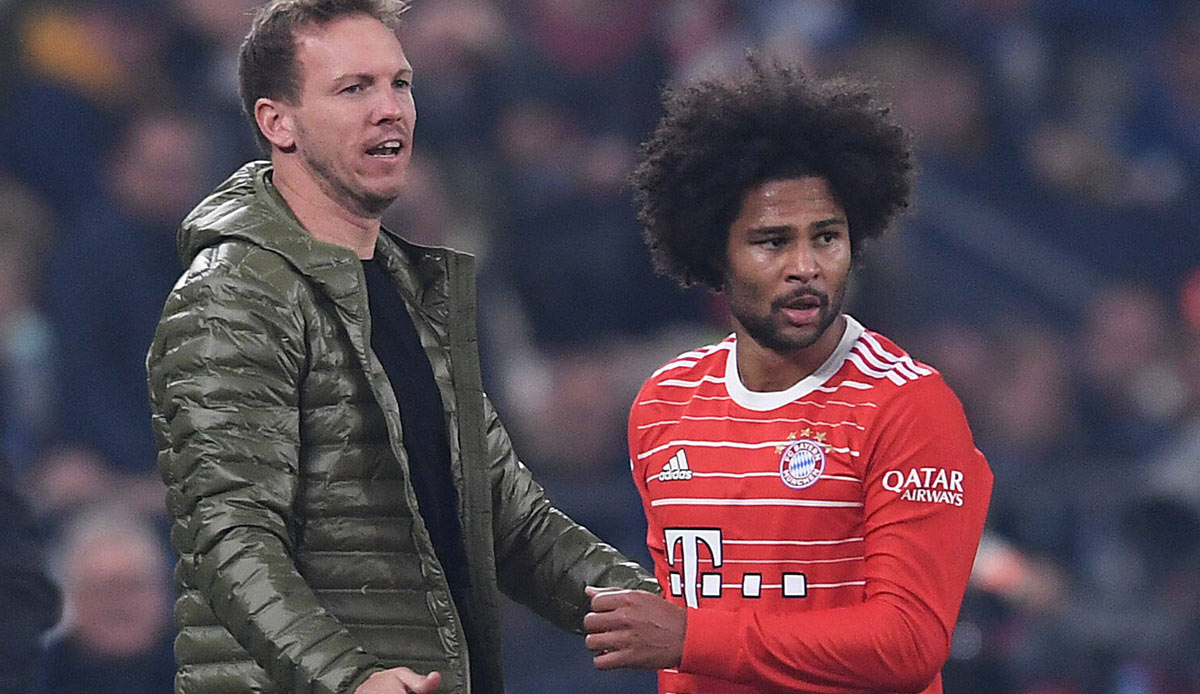 Coach Julian Nagelsmann made a clear announcement to the stars of Bayern Munich for their free time activities. There are “no conditions” for the German record champions, Nagelsmann emphasized, but: “I have to justify my days off to my bosses myself. When the social channels are full of various shootings, the chain of argumentation goes to waste.”

The reason for the statement were pictures of national player Serge Gnabry, who had used the Sunday off to visit Paris Fashion Week. The players should basically be able to do what they want in their free time, explained Nagelsmann: “It is important that the right answer is given on the pitch.”

This also applies to the duel with 1. FC Köln on Tuesday (8.30 p.m.). If the performance is good, “it’s okay, if not, I have to address it,” stressed Nagelsmann.

The coach has had great respect for opponents Cologne, not only since FC’s 7-1 gala against Werder Bremen. “They start off very well, but also have a few gaps that you can fill in. That’s what I find so interesting about the style of play that Steffen Baumgart wants to implement. They can score seven goals, but they can also concede four. They’re in the mood for football. “

The Bavarians, who have to do without five professionals around captain Manuel Neuer, do not have any other personnel problems. Dayot Upamecano had to stop training because of his recurring problems with a toe. “But that’s not dangerous for the game,” said Nagelsmann.