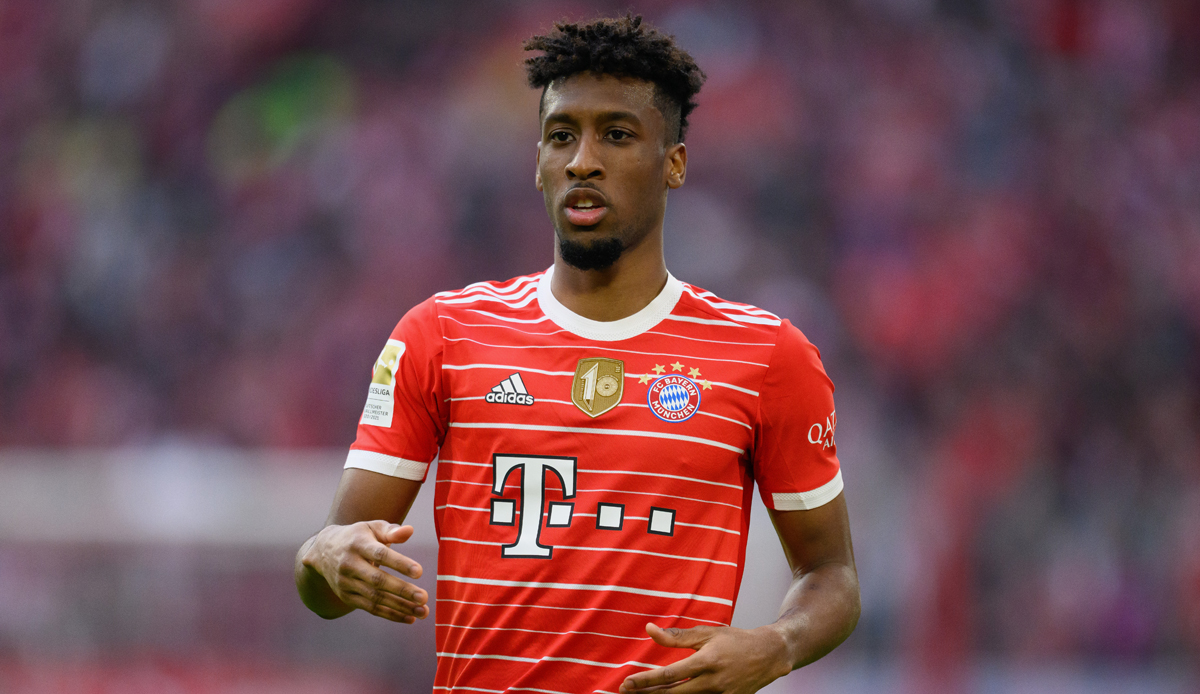 Watschn with consequences: Kingsley Coman will also be absent from Bayern Munich at the start of the coming season. After receiving a red card in the Bundesliga home game against VfB Stuttgart (2-2), the French national player was banned for three competitive games by the DFB sports court “due to assault”.

Coman had slapped VfB professional Konstantinos Mavropanos after a foul in added time. Referee Deniz Aytekin then dismissed the 25-year-old. Coman immediately showed remorse and apologized to coach Julian Nagelsmann for his freak out.

After the first dismissal of his career, he will not only miss the season finale at VfL Wolfsburg on Saturday (3:30 p.m. / Sky), but also the start of the 2022/23 season. According to the DFB, the ban applies to “championship and/or DFB cup games”.

The champions Bayern start with the Supercup on July 30th, on the same weekend the first round of the cup takes place. The first Bundesliga matchday increases from August 5th to 7th.

“He doesn’t have to apologize, that happens,” Nagelsmann said of the scene. The “tough duel” Mavropanos allowed himself “a lot of little nicknames” against Coman: “It’s clear that he shouldn’t get too far, but King is a player who gets a lot on his socks – and at some point it goes against the grain.”