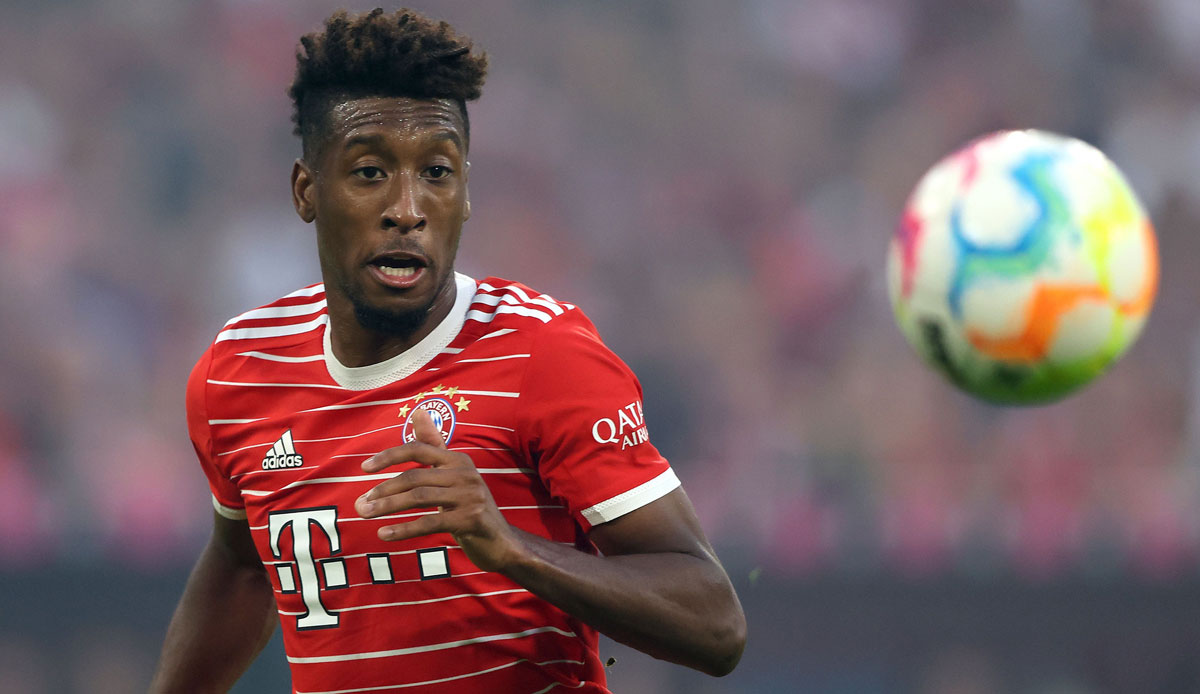 Bayern Munich sets the highest goals for the start of the Champions League. “I want us to win the treble,” said Kingsley Coman, final hero at the recent 2020 triumph, the table football: “We definitely have to do better in the cup and in the Champions League than last year.”

His golden goal in the Lisbon final against Paris St. Germain (1-0) showed him “that hard work pays off, that I can make my dreams come true and that I can be one of the best players in the most important game of all,” he said Coman looking back.

Now, at 26, the France international feels “on the right track to becoming the player I want to be. And this year would be a good year to show that.”

Bayern officials are full of praise for the winger. “King is awesome,” said CEO Oliver Kahn, “he’s absolutely world class and an attraction for the fans.” For coach Julian Nagelsmann, Coman is “one of the best wingers in Europe, if not the best,” as he recently emphasized.