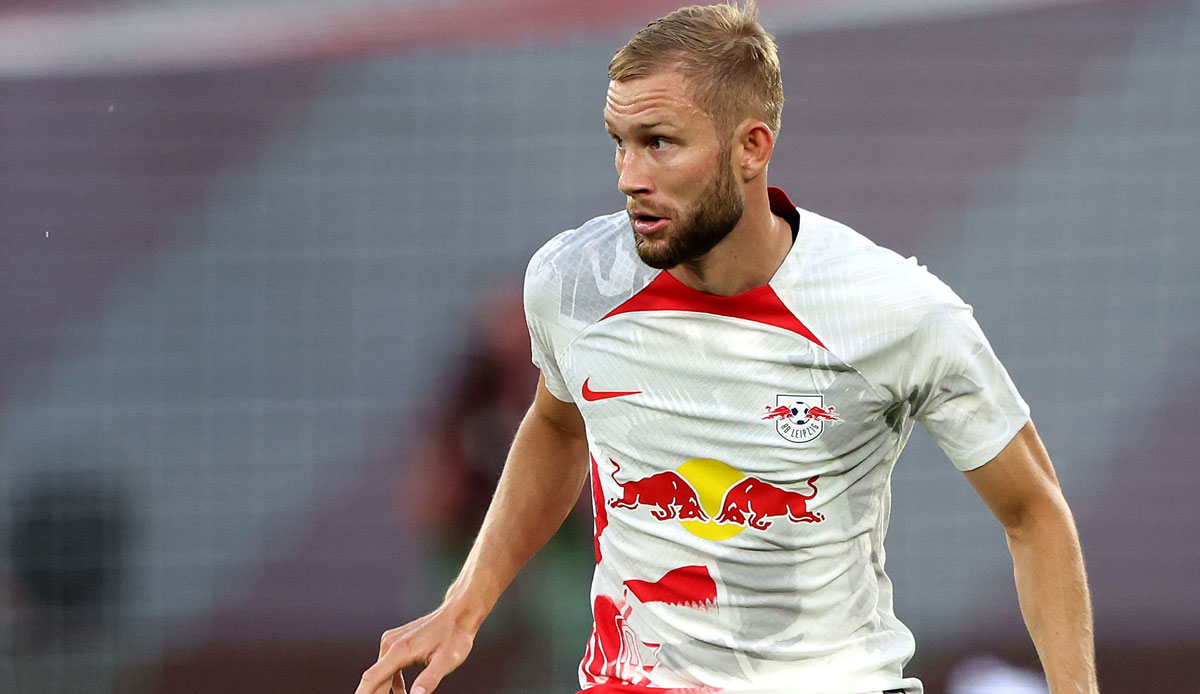 The planned transfer from Konrad Laimer to FC Bayern this summer is in danger of bursting. Oliver Mintzlaff, managing director of Laimer’s club RB Leipzig, expects the Austria international to continue playing for the DFB Cup winners.

In the run-up to the Bundesliga game against 1. FC Köln, Mintzlaff agreed sky: “The tendency is that he stays. He feels comfortable here and is also looking forward to Timo Werner.” He cannot rule out anything, “but the tendency is that we will go into the upcoming games with the existing squad.”

But Minzlaff also left a back door open by saying: “I’ll only give a Basta when everything has been decided.”

Laimer is still under contract with RB until 2023, his club is asking for a transfer fee of 30 million euros this summer. A sum that FC Bayern is not willing to pay.

FCB CEO Oliver Kahn was interested in the central midfielder two weeks ago Sat 1 approved. “Of course we talked about Laimer”, but now we have to “wait and see how things develop”.

Transfers: Kostic will probably take part in the transfer – next BL club to Bayern striker?

The 25-year-old switched from Red Bull Salzburg to Leipzig in 2017 for seven million euros and played there under current Bayern coach Julian Nagelsmann.