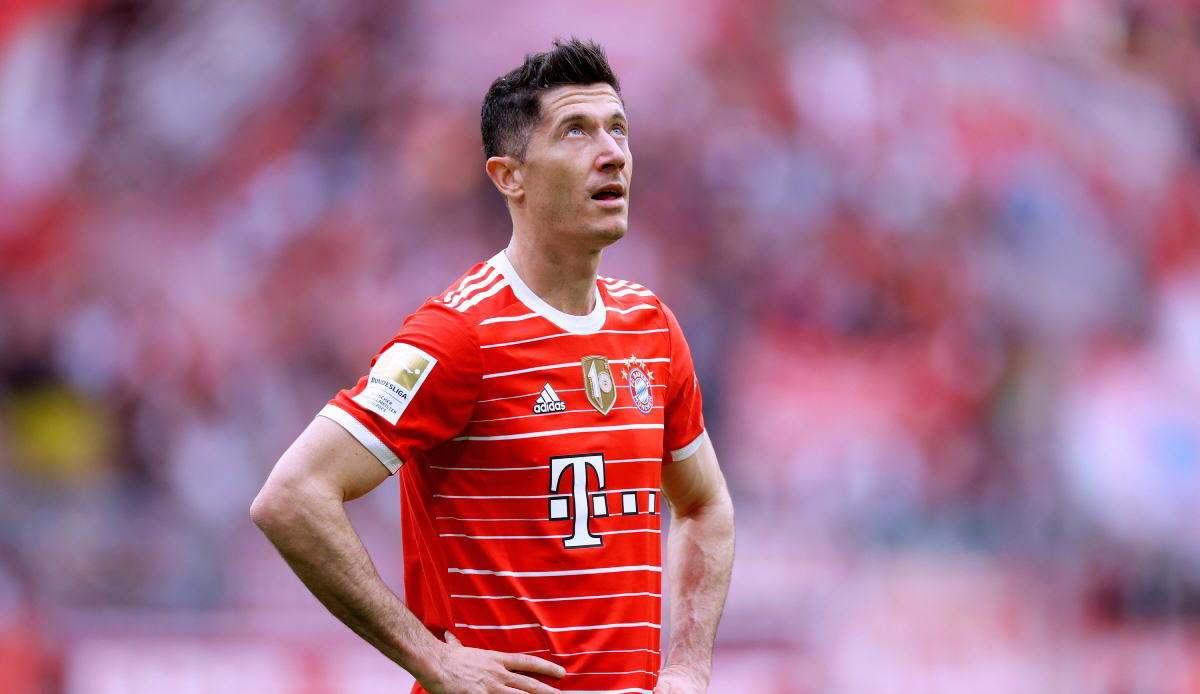 Robert Lewandowski’s desire to change comes as no surprise to his former advisor Cezary Kucharski. “Robert is dying to move and it has been his wish for a long time,” he revealed sports1: “The Bayern bosses have known since they started working with Robert that he always wanted to go to Spain.”

“I understand that Robert wants to change, because when we started working together in 2008, we planned to change clubs every few years,” explains the former agent of the Pole of the future planning: “He has achieved everything with FC Bayern, and that is now a good moment for a new goal.”

Spain should therefore be “his next step after playing for BVB and Bayern.” The USA had already been chosen for the end of his career.

In the past few days, the Bayern star had submitted his change request to the bosses. Everything indicates that Lewandowski wants to move to FC Barcelona. SPOX and GOAL answer all the important questions about the 33-year-old here.