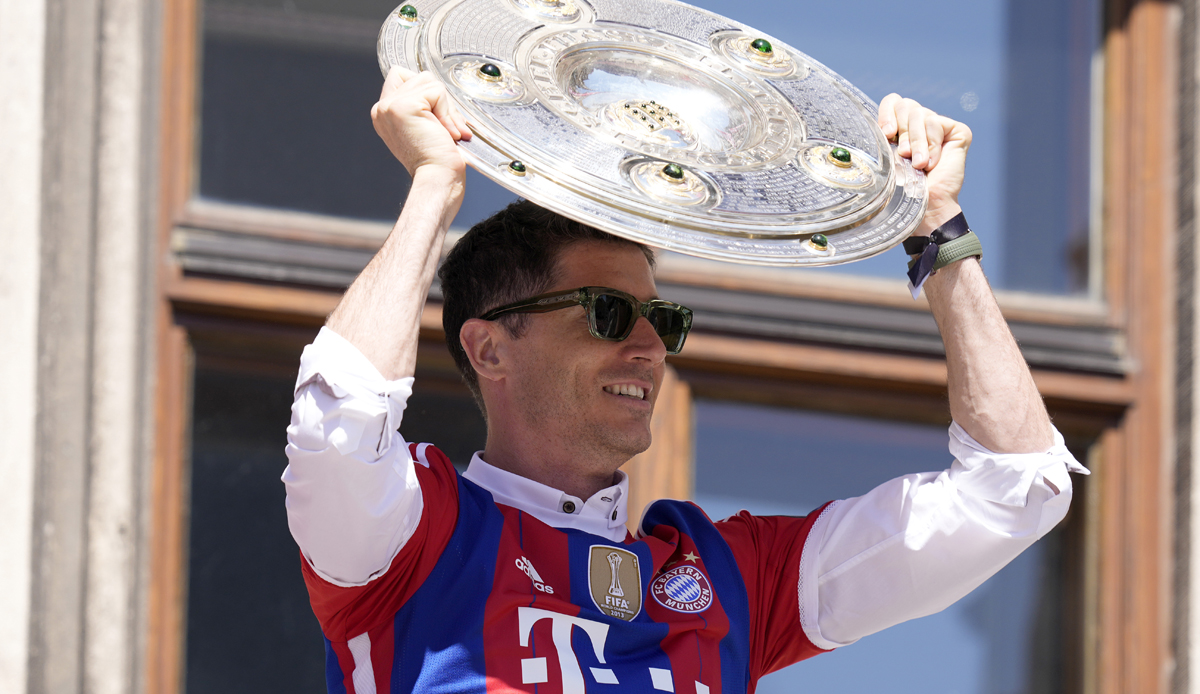 The transfer posse around Robert Lewandowski continues: Now the ex-adviser of Poland has spoken.

Maik Barthel, who once helped organize the move from Borussia Dortmund to FC Bayern Munich, has nothing but irony for his former protégé in relation to his desire to move to FC Barcelona.

Barthel reminded on Twitter that for a long time there was actually only one goal for Lewandowski. “You want to go to Real Madrid all your life, maybe later to end up at FC Barcelona?” he wrote on Twitter on Monday, followed by a simple and ambiguous: “Ok”.

Lewandowski and Barthel had worked together until the end of 2020 before parting ways.

Pini Zahavi now represents the interests of the 33-year-old, and at times very polarizing. Bayern’s sports director Hasan Salihamidzic only complained about Zahavi’s actions on Sunday, who then countered the allegations on Monday.

Lewandowski had recently clearly signaled that he wanted to leave Bayern Munich. The record champions have so far referred to the contract that is still valid for one year and is refusing a transfer in the summer. FC Barcelona is said to have made a first offer of over 30 million euros.

It is widely expected that the bickering over the Pole could continue for a few more weeks, if not months.