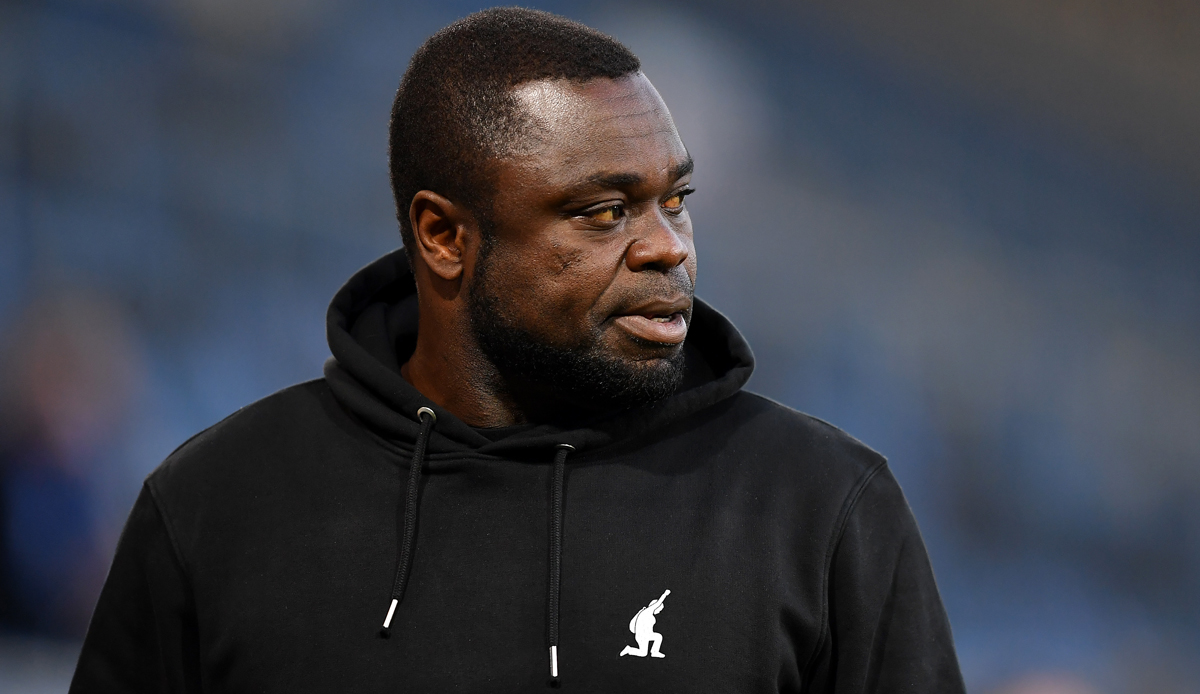 FC Schalke 04 wants to part with other players in the last few weeks of the summer transfer window. This was announced by S04 license player manager Gerald Asamoah.

“We still have to do something on the tax side. For example with Amine Harit. Amine knows that, we know that. The market is difficult, we would have hoped that something would have happened,” emphasized Asamoah on Sunday in the “double pass”. sports1.

The Bundesliga returnee has had to make major economic cuts in recent years. “In recent years we had a budget of over 80 million euros. Now we’re at 35 million,” said the ex-national player.

The Royal Blues are increasingly relying on free transfer players, says Asamoah. “We bring in a lot of free players, where we just notice that they suit us. Rouven Schröder (Schalke’s sporting director, ed.) is doing a great job,” said the 43-year-old.