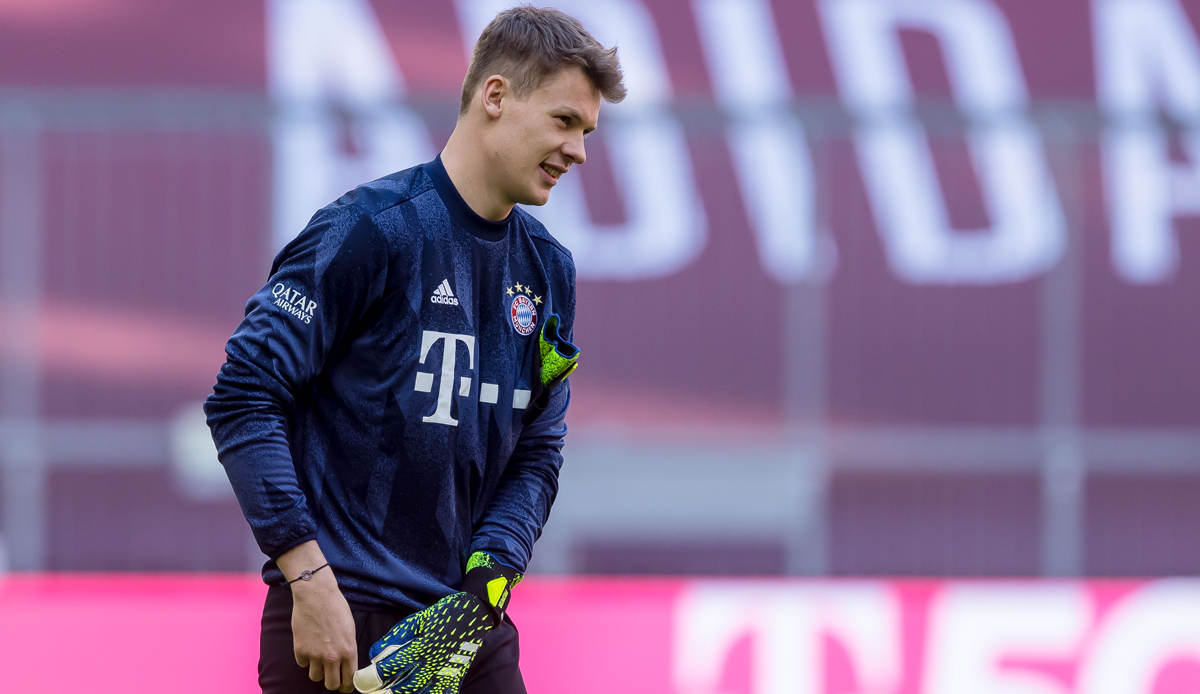 Some loan players feel they have been let down by FC Bayer. Josip Stanisic talks about upcoming competition with newcomer Noussair Mazraoui. Serge Gnabry can apparently imagine ending his career in Munich. Current news and rumors about FC Bayern Munich can be found here.

Bayern, rumor: Players on loan probably feel let down by the club

Lenn Jastremski, Jamie Lawrence, Marvin Cuni, Brith Arrey Mbi, Liu Shaoziyang, Alexander Nübel, Joshua Zirkzee, Chris Richards and Jann-Fiete Arp were nine players from Bayern Munich on loan to other clubs last season. The mood of the Munich loan players is said to have been anything but good in parts.

As the tz reported, many of the FCB players on loan felt let down by those responsible in Munich. Other players are looked after more intensively by their home clubs, so the accusation.

The reason for this is said to be the departure of long-time youth coach Danny Schwarz, who moved on to Erzgebirge Aue immediately after his employment. Both campus and the professional department of Bayern should be aware of the problem.

These players wore the 17 before Mane: not many, but legends

FCB, News: Stanisic does not shy away from competition with Mazraoui

Bayern defender Josip Stanisic is not worried about not having enough playing time next season despite signing Ajax Amsterdam’s Noussair Mazraoui. “There’s always competition at FC Bayern, I don’t worry about that. I’ll do my best, wait for my chance and want to take it when it comes. I’m sure I’ll get my playing time with the program,” said the 22-year-old in an interview with table football.

He thinks the Moroccan is “a bit more offensive” than himself and wants to score points with his flexibility. “My versatility is a blessing for me, a positive aspect. As a young player, it helps me more that I can play several positions. I want as much playing time as possible, the position is secondary at first,” said Stanisic.

The 22-year-old is basically satisfied with his performance from the past season, especially at the beginning and end of the season. “Then I got Corona and shortly afterwards the muscle injury. It came out of nowhere and kept me busy because things were going so well up until then. The three-month break was bitter, I had to prove myself again. I was fit again when the difficult phase of the season came came with difficult games, had to be patient and wait for my chance,” analyzed the Croatian.

In 2021/22, Stanisic made a total of 17 appearances for FC Bayern. He scored one goal and one assist.

SPOX Top 11 from Bayern’s championship series: A legend is only sitting on the bench

Bayern, rumor: Is Gnabry thinking about ending his career in Munich?

Serge Gnabry can apparently imagine ending his career at Bayern Munich. He reports that table football.

Accordingly, the 26-year-old national player is basically satisfied with the new contract offer from Munich and could even imagine spending the rest of his career on the Isar if it were extended.

In the first round of negotiations, Gnabry is said to have lacked the appreciation from the days of Uli Hoeneß and Karl-Heinz Rummenigge. Since the club has taken these concerns seriously, talks should be going better here too.