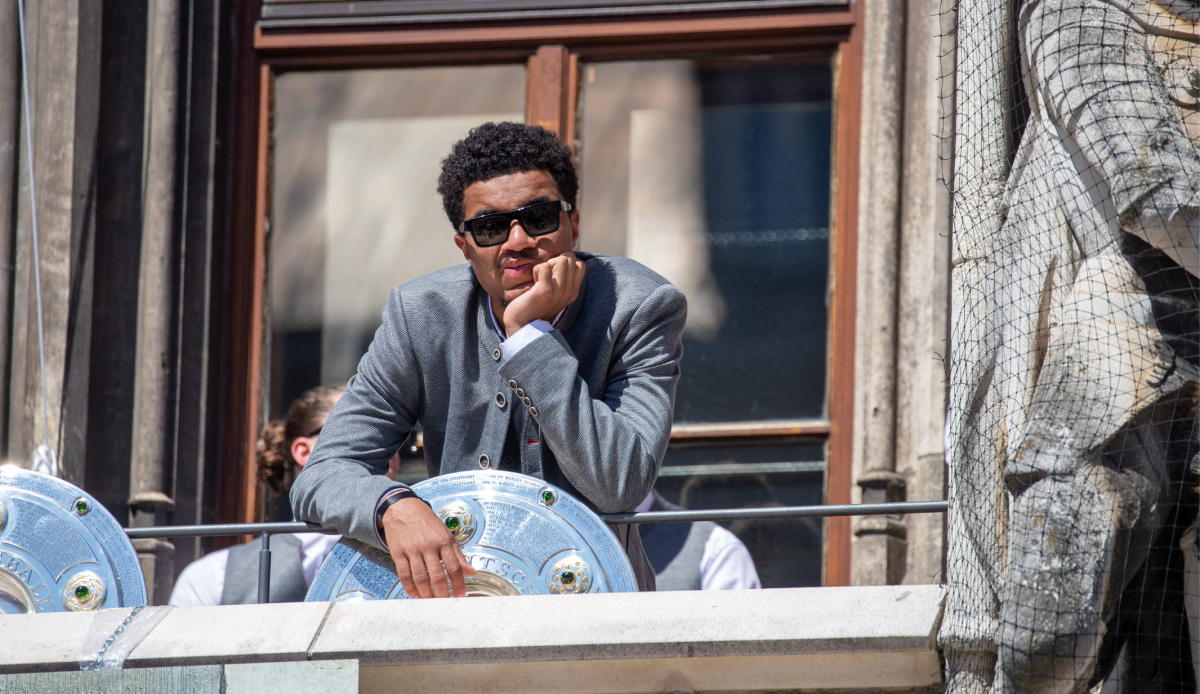 Malik Tillman leaves FC Bayern Munich for Scotland. The 20-year-old joins Rangers FC on loan for next season. Both clubs confirmed this on Friday evening.

According to the Rangers, the deal also includes a purchase option. The US national player should “develop further with the Scottish record champions”, Bayern said only.

Tillman, who joined Bayern in 2015 from the SpVgg Greuther Fürth youth team, said: “It’s a new challenge for me at a big club with fantastic fans and I can’t wait for the coming season.”

The midfielder made his professional debut for Bayern in August 2021 in the DFB Cup against Bremer SV and has made seven competitive appearances since then. He scored a goal. “He is an exciting young talent who will continue to strengthen our attacking department,” said his new coach Giovanni van Bronckhorst.