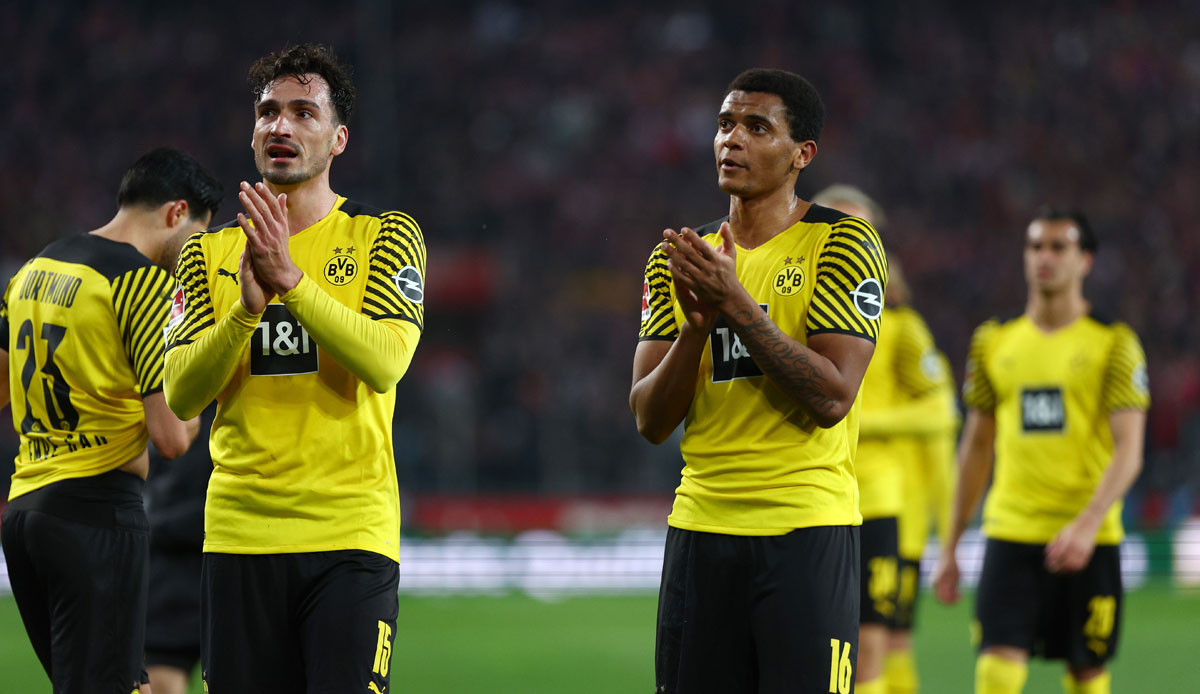 Manuel Akanji will probably leave BVB next summer. Julian Brandt has been called up to replace the sick Serge Gnabry for the DFB internationals against Israel and the Netherlands. You can find all the news and rumors about BVB here.

Click here for BVB news and rumors from yesterday.

Borussia Dortmund will probably have to make defensive changes for the coming season. As the image reported, central defender Manuel Akanji has rejected a second offer to extend his contract with Dortmund. A departure of the Swiss is getting closer and closer.

The 26-year-old should therefore no longer be interested in a future at BVB and would rather switch to the Premier League instead. Manchester United is considered a possible candidate for a transfer there. The Red Devils are said to want to lure Akanji to Old Trafford with a significantly better salary.

The Swiss had already rejected the first offer from BVB bosses at the end of February. “Manuel is an absolute leader who played all the games for us when he was fit. He’s a very important factor in our defense and has developed very well. We have a lot of confidence in his abilities, so we’ll try to extend his contract, of course”, said Sebastian Kehl, manager of the license team, at the time.

The contract of the Swiss with the black and yellow is still dated until 2023. The transfer fee is 25 to 30 million euros.

BVB midfielder Julian Brandt has been nominated by national coach Hansi Flick for the upcoming international matches against Israel and the Netherlands.

The 25-year-old replaces Bayern offensive player Serge Gnabry, who had to leave the team quarters “as a precautionary measure” because of mild symptoms of a flu infection on Wednesday.

Brandt is the only Dortmunder in Flick’s squad. He joined the team on Wednesday but was absent from the morning’s second training session at the Eintracht Frankfurt stadium.