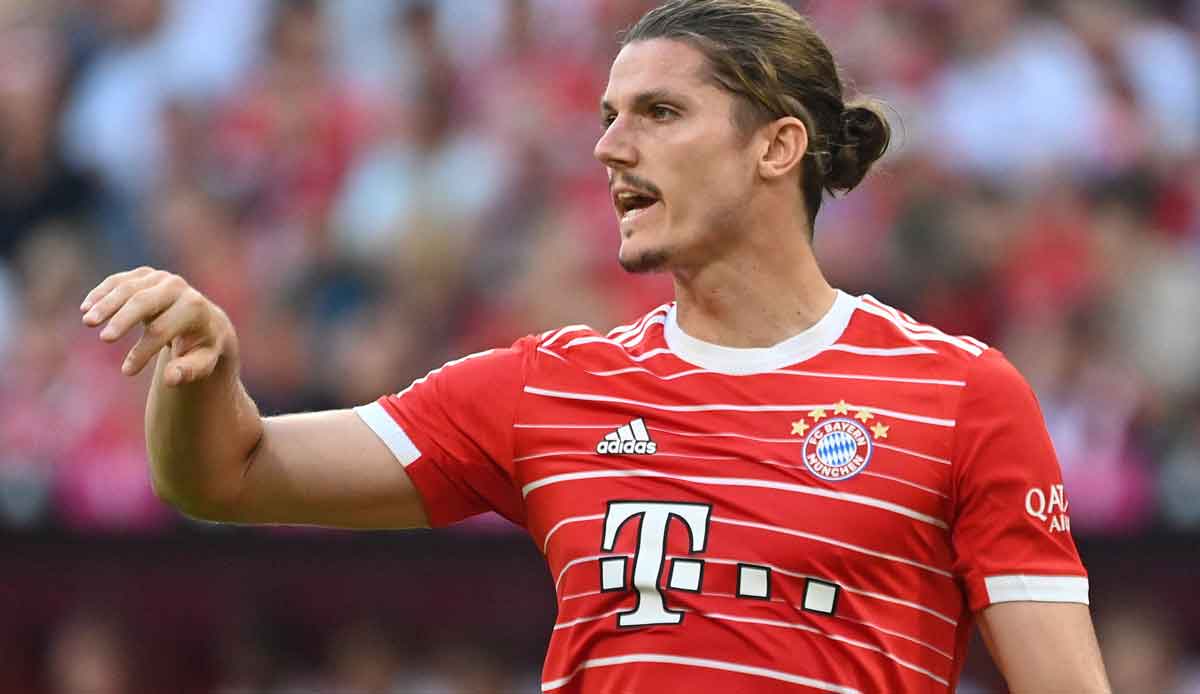 Marcel Sabitzer is the biggest winner of the still young season at FC Bayern Munich. After the 1-1 draw against Borussia Mönchengladbach, the 28-year-old midfielder from Austria spoke for the first time about his amazing recovery after a disappointing debut season.

“I had to find my way around here first. It wasn’t easy. A lot came crashing down on me from the outside,” admitted Sabitzer. “If you’ve been here for a year, you know how the store works. Then you can classify and assess situations better. I knew that I didn’t have much to lose. It actually only got better.”

Sabitzer switched from RB Leipzig to FC Bayern last summer for 15 million euros. Trainer Julian Nagelsmann only used him sporadically at first. In his fewer missions, he largely disappointed. “It took me a year to adjust, but I’m over the phase now,” explained Sabitzer.

In the current season, Sabitzer started all five competitive games alongside Joshua Kimmich in defensive midfield. Leon Goretzka is missing due to a knee operation, new signing Ryan Gravenberch is only a substitute despite good preparation.

Meanwhile, Sabitzer “feels very comfortable in the team. It’s fun with Manu (Manuel Neuer), Jo (Joshua Kimmich), Serge (Gnabry) and Stani (Josip Stanisic). These are my closest guys. We also do things off the pitch always something.”

In the summer he “never thought for a moment” about an early departure despite an ongoing contract until 2025: “Towards the end of the season it became clear that I want to fight and bite my way through here, that I want to attack again. That was my clear goal before the preparation. I did that in every training session. Then the coach can’t look the other way.”

According to Sabitzer, he “didn’t bother at all” with the rumors about a possible commitment of his former Leipzig colleague Konrad Laimer as a new midfield rival. Because FC Bayern and Leipzig did not agree on a transfer fee, Laimer’s commitment failed.