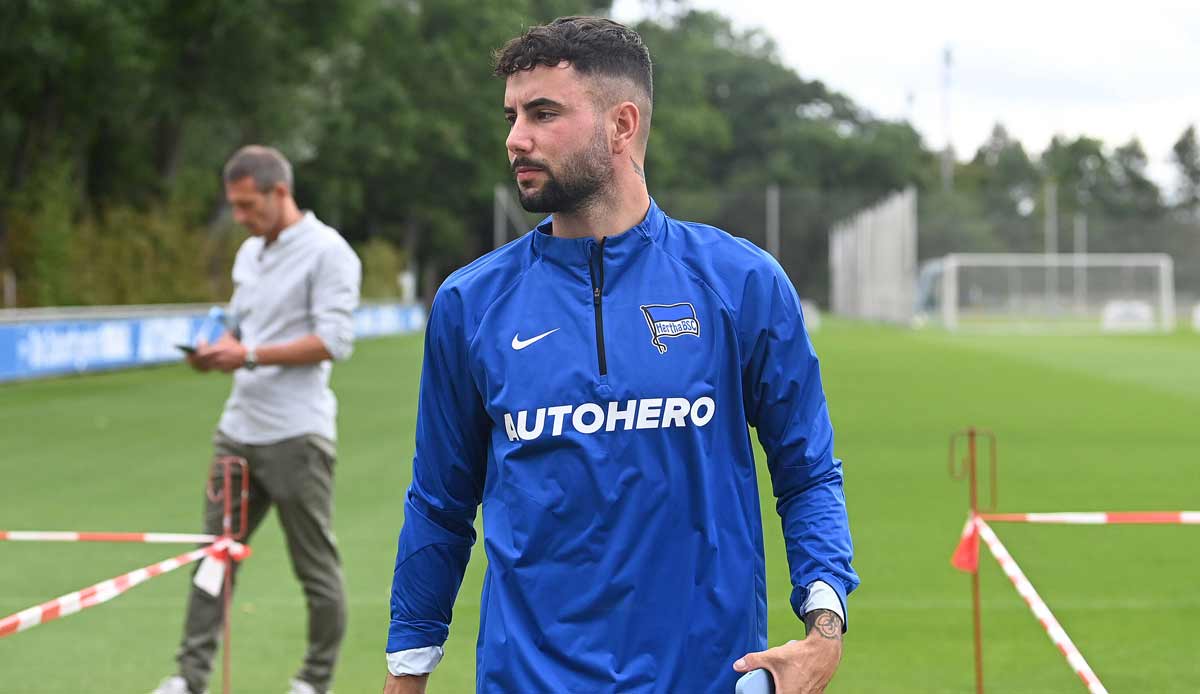 Soccer professional Marco Richter from Bundesliga club Hertha BSC started running again on Monday after his testicular tumor operation. After investigations had shown that the malignant tumor had been detected in sufficient time, the 24-year-old did not have to undergo chemotherapy.

“I’m a full-blooded footballer and I’m on the right track. But I don’t set a time limit for returning to the pitch. I’m given the time I need, I’ll watch from day to day,” said Richter. The winger’s illness was discovered on July 12.

Richter’s professional colleagues Timo Baumgartl and Sebastien Haller, who also suffer from testicular cancer, have to be prepared for a longer forced break. Baumgartl from local rivals Union Berlin had to undergo chemotherapy, and Dortmund’s Haller is about to do the same.