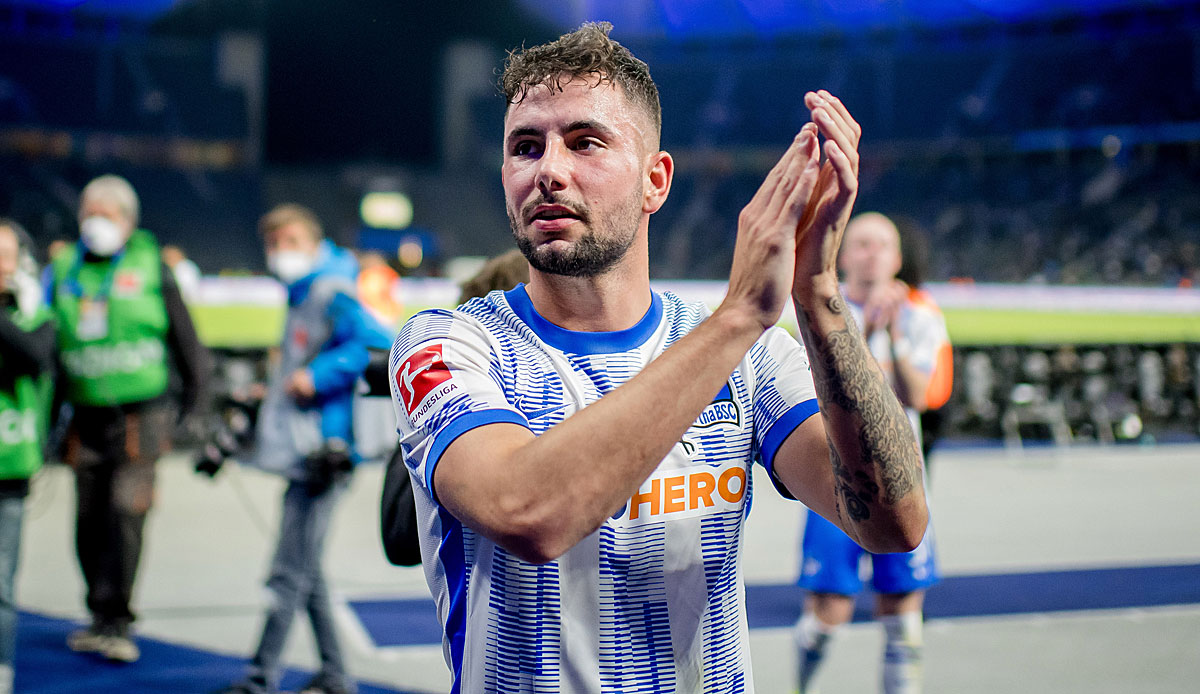 Attacking player Marco Richter will not be available for training with Bundesliga club Hertha BSC for the time being due to a tumor operation. As the capital city club announced on Tuesday, the 24-year-old was diagnosed with a tumor in his testicles during a urological examination, which has to be surgically removed.

According to Hertha, a final diagnosis is still pending.

“Marco gets every conceivable support from us in this situation. We hope that he will return to our circle healthy as soon as possible,” said managing director Fredi Bobic.

The club asked the media to respect the professional’s privacy. “As soon as there are further findings on the healing process, we will inform you about it. Until then, out of respect for Marco Richter’s privacy, we ask you to refrain from queries. We wish our number 23 a good and speedy recovery,” said the traditional club.

From Tuesday, Hertha will be preparing for the coming season at the training camp in England. In the DFB-Pokal, the team coached by Sandro Schwarz meets second-division side Eintracht Braunschweig on July 31 before heading to Union Berlin for the Bundesliga opener (August 6).