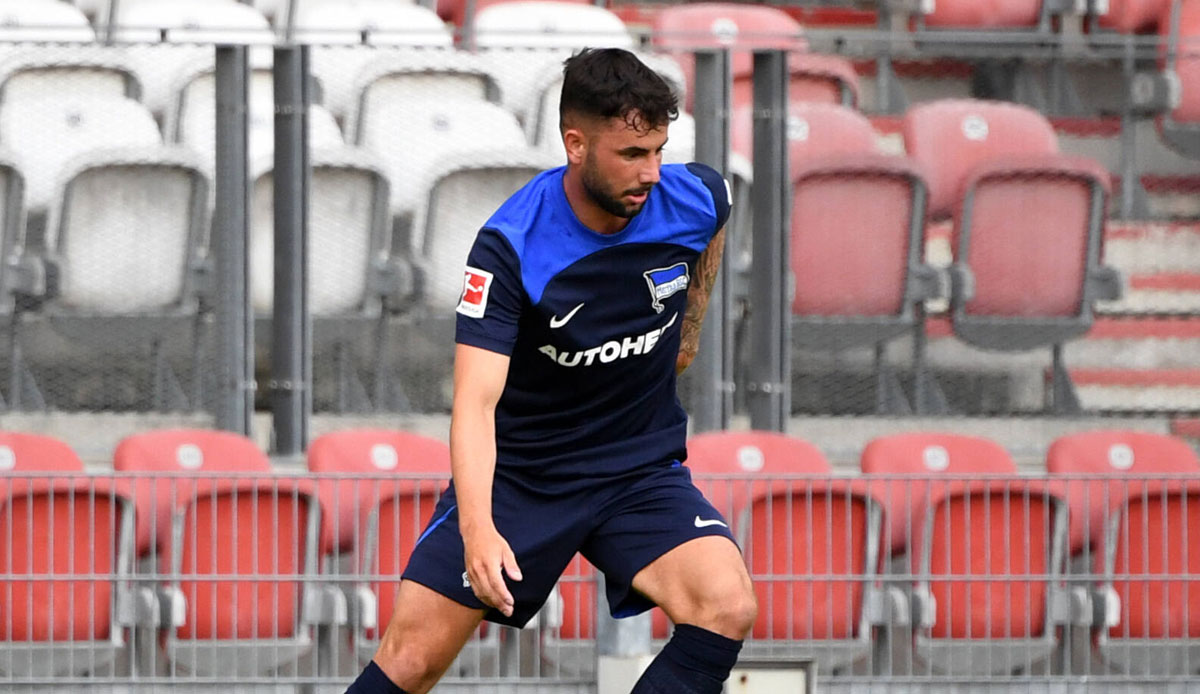 Marco Richter from Bundesliga club Hertha BSC will soon be able to return to training after being diagnosed with a testicular tumor. As the club announced on Wednesday, further investigations revealed that the tumor, which has since been removed, was malignant, but chemotherapy was not necessary because it was discovered early enough.

“We are all incredibly happy to have received this positive news. We will now give Marco the necessary rest after his operation and look forward to seeing him back on the pitch in two to three weeks,” said Hertha’s sporting director Fredi Bobic.

Furthermore, Hertha as a club hopes that Sebastien Haller (Borussia Dortmund) and Timo Baumgartl (Union Berlin), who are also affected, “this illness will end well and they can return to the football field as quickly as possible,” Bobic continued.