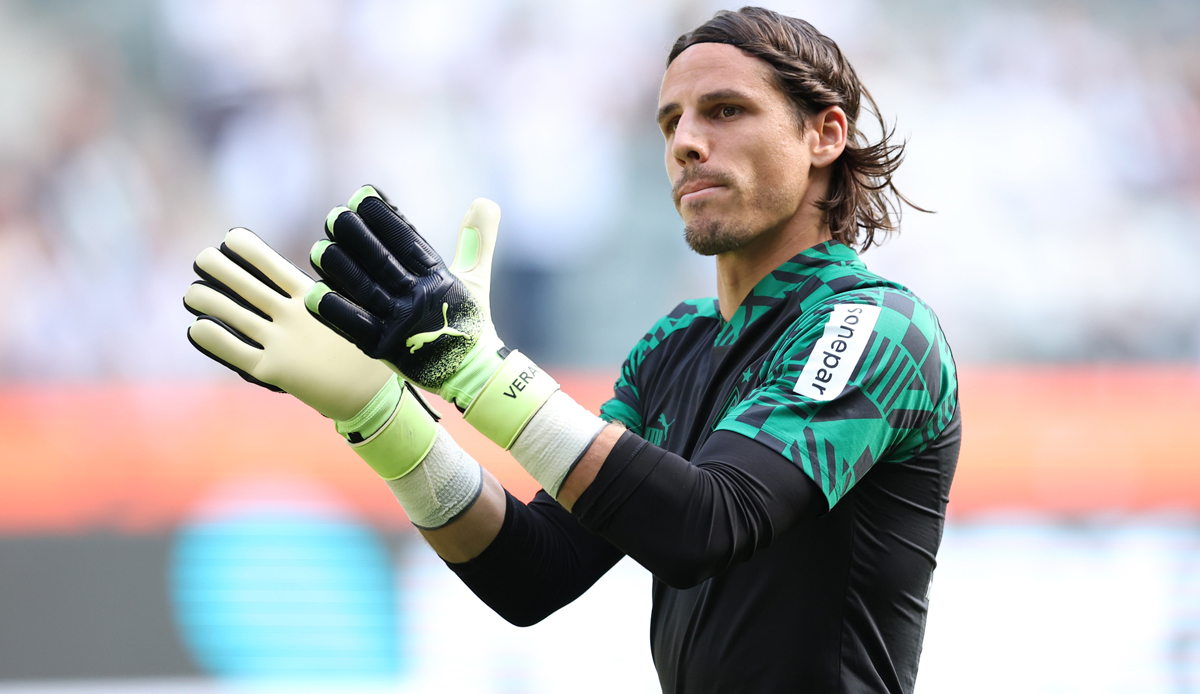 RB Leipzig coach Marco Rose welcomes the move of his former protégé Yann Sommer to Bayern Munich. “He called me and said if you don’t take me, I’ll go to Bayern,” joked Rose before the eagerly awaited Bundesliga restart on Friday (8:30 p.m.) against the record champions.

The Swiss goalkeeper, who according to media reports for eight million euros plus bonuses from Borussia Mönchengladbach to replace the injured Manuel Neuer in Munich, could even make his debut in Leipzig. Another candidate is Sven Ulreich. “At the end of the day there will be someone in goal. I don’t care who. We try to shoot past left and right,” said Rose, who once trained in Gladbach in the summer.

Rose also emphasized that he appreciates Sommer “as a person, but also as a player”. The 34-year-old is “a good signing for Bayern Munich because he’s a great goalkeeper, a really good guy. He’s a strong goalkeeper who fits into Bayern’s game. He also catches balls really well,” said Leipzig’s coach .

Rose refrained from a big challenge in the direction of the Bavarian leaders, who are six points ahead of the third from Leipzig. “Now I don’t have to start blustering about the championship before the game against Bayern and talk about the championship and ‘fire at will’ and ‘full throttle’ – we want to win the game tomorrow,” said the 46-year-old: “What’s behind it , can be read relatively clearly from the table.”