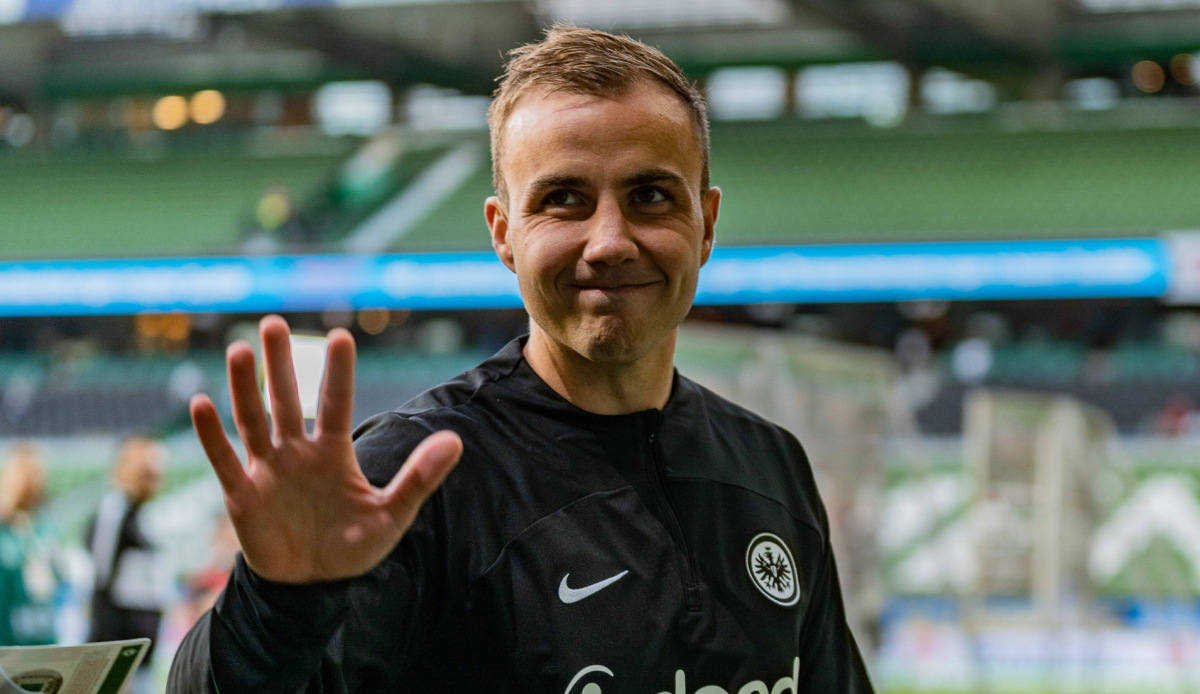 Mario Gotze at RB Leipzig? It almost happened – at least as a joke. When the 30-year-old was on vacation in Mallorca in mid-June – at the time still without a club – he stayed in the same hotel as the RB Leipzig managers and allowed himself a little fun.

He actually planned to meet secretly with Eintracht sports director Markus Krösche while he was on vacation. “But by no means! Nobody could have guessed that Leipzig would do their season analysis in the same hotel on that day,” said Götze picture. Leipzig’s commercial director Florian Scholz then said he should surprise RB coach Domenico Tedesco.

He then did that. Götze said: “I introduced myself to him as a newcomer. It was a bit like ‘understand fun’ with me as a decoy. Domenico Tedesco’s face was worth it. I won’t forget his look anytime soon.”

About a week later, Götze made his move to Eintracht Frankfurt official.