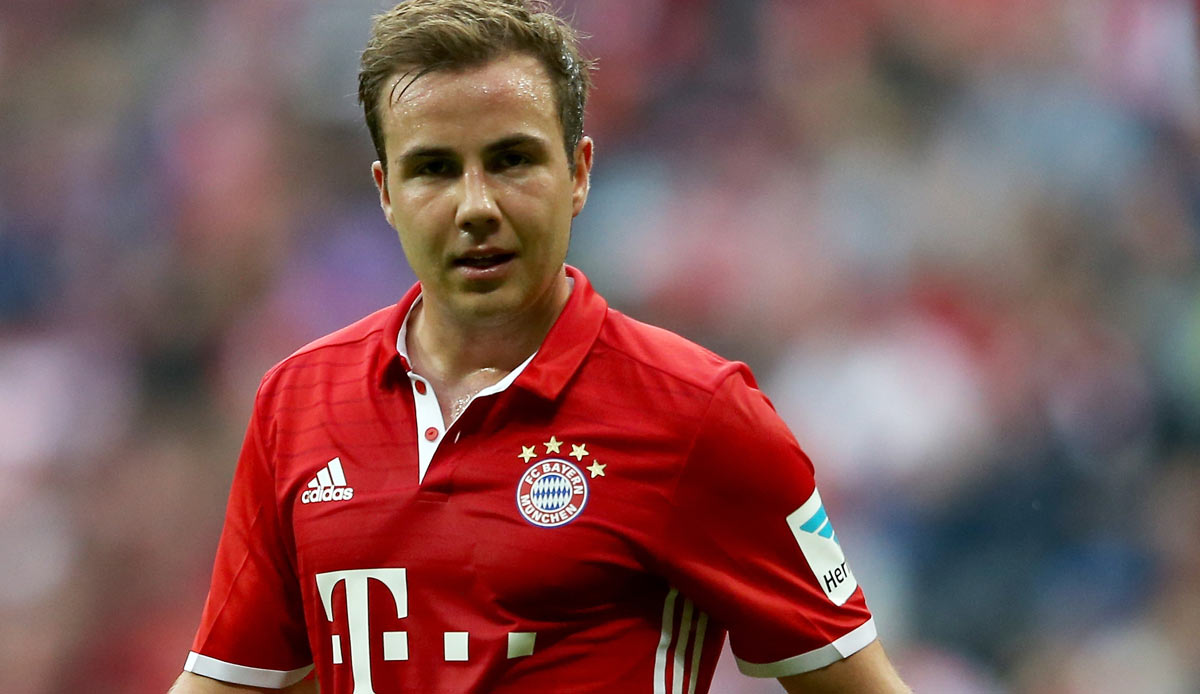 In an interview with the French L’Equipe about his time at Bayern Munich and criticized the German record champions.

Götze moved from Borussia Dortmund to Munich in 2013, but was rarely able to fully convince there. He returned to Dortmund in 2016 and is now under contract with PSV Eindhoven.

The now 30-year-old looks back critically on the time at Bayern, but did not exempt himself from the criticism. “I think I should have taken more time. We see it a little with Robert Lewandowski. He has been in Munich since 2014 and the last two years were even better than the first,” said Götze. “I didn’t give myself that time, neither did the club give it to me, that’s an important factor. When I look at Karim Benzema, I think it’s his 13th year at Real Madrid and he’s playing his best football at the moment plays.”

Götze’s star had risen at BVB under Jürgen Klopp, in 2016 he could have followed him to Liverpool. “I’m just happy to be where I am,” says Götze: “Maybe I would have had more titles if I had gone to Liverpool than Jürgen Klopp wanted me. It would also be exciting to go back to Munich and to explain to them why we should move on together. But no one knows how my life would have turned out.”

About two years ago there were rumors about Götze’s possible return to Bayern. At that time, Sport Bild reported that the then FCB and current national coach Hansi Flick had contacted Götze. At the time, Götze was available on a free transfer after his contract with BVB expired.

Götze will forever be famous for his winning goal against Argentina in the 2014 World Cup final. “A few hundred times” he has already told me about his goal, he reports in an interview: “Sometimes people tell me when they pass me on the street. Or they tell me how they experienced the final.” Sometimes he has to “pinch himself to say that it’s been eight years.”

Götze moved to Eindhoven in 2020. His contract there runs until 2024, but recently there have been increasing rumors about the offensive player.