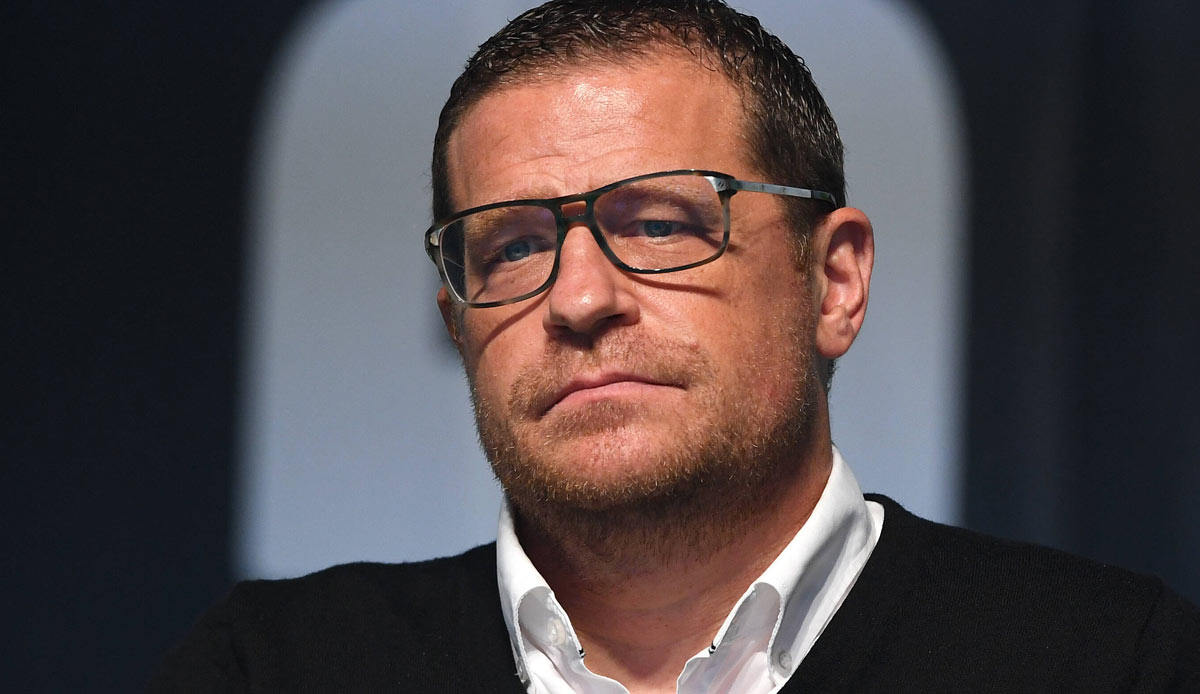 Max Eberl was in Argentina, Namibia and the Maldives, now he’s looking forward to his job at RB Leipzig after leaving Borussia Mönchengladbach at the end of January – despite all the criticism.

“Of course, this debate was an issue in my mind,” but in the end “there is only one person you really have to answer to, and that is yourself. And I’m just in the mood to work for Leipzig,” he said world on Sunday.

Eberl will officially start his new job as head of sports in Leipzig on December 15th. Of the criticisms, the letter from the Gladbach fan project hit him hardest. “I understand the disappointment expressed in it that I’m going to RB, but not that I’m accused of lying and drama,” he said. Also, “that the club does not immediately reject something like that” disappointed him, Eberl admitted – his criticism of his old club is corresponding.

In Gladbach they would know “how I felt and how often I cried in conversations and said that I couldn’t do it anymore. That’s why I was very disappointed that people with whom I worked almost every day for 23 years didn’t tell me believe. I can’t understand that”. At the end of January, Eberl declared, sometimes in tears, that he was “broken” and “exhausted” and therefore “can no longer work”. He had to take care of Max Eberl as a person.

Max Eberl: “At some point the mountain will get bigger and bigger”

The reason for his departure was the intensity of his 23 years there, said the 49-year-old. He worked without a break, and his private life also suffered: his marriage broke up three and a half years ago after almost 25 years. “We footballers tend to tick things off quickly because of the tight schedule, but eventually the mountain just keeps getting bigger with everything that’s piled up.” In the end, the mountain was too big for him: “I was in a dead end.”

He is currently doing well, confirmed Eberl. He used the time and worked intensively on himself. He also took professional help: “I had questions asked and got involved with them. That was revealing, but also very painful and hard. I was busy with myself and can honestly say: I also cried a lot. In the meantime I am I’m at a point where I’m doing things a lot more consciously.”