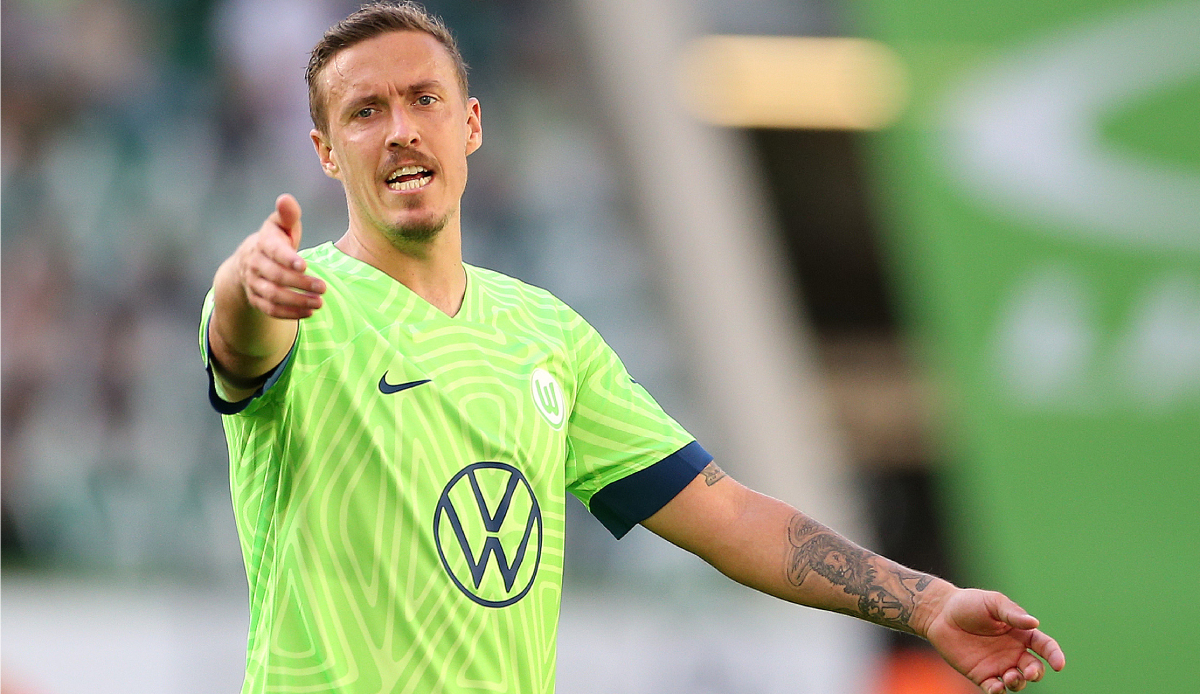 Max Kruse commented on Instagram about the separation from VfL Wolfsburg. The attacker, who switched from Union Berlin to the Autostadt in the Bundesliga last winter, also spoke about his state of health.

In his brief statement, Kruse confirmed that the separation was “amicable”. “I think it’s the best for all sides,” said the former international. “We’re already at the beginning of December, so it’s going to start again soon.”

With a view to the soon-to-be-opened transfer window, he has already announced a new adventure, but didn’t want to give any specific information and was now taking the time to make a decision. “I’m fit, I’ve passed all the tests, so I can really start playing football again and I’ll get really fit again now,” explained Kruse.

Kruse and VfL Wolfsburg had mutually agreed on an immediate termination of the contract. The Lower Saxony announced this on Monday.

Kruse only moved from Union Berlin to Wolfsburg at the end of January and explained the move at the time, among other things, with his better salary (“long-term and highly paid”) in Wolfsburg. Under the new Wolves trainer Niko Kovac, Kruse no longer played a sporting role, according to information from the Wolfsburg General Newspaper be sweetened with a severance payment of one million euros. His contract would have expired in the summer.