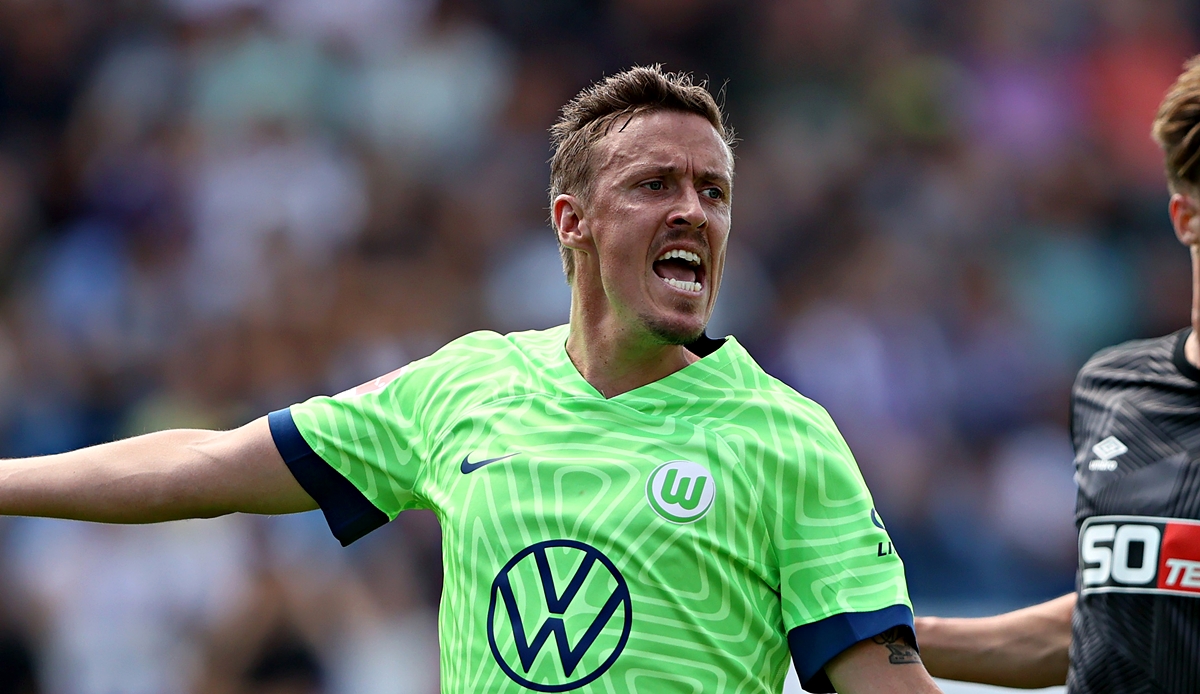 After a verbal attack by Alfred Draxler, Max Kruse countered in a one-two. The Wolfsburg star criticized that the journalist should do his job better.

“Max Kruse was once again an issue in the one-two. One or the other couldn’t resist contributing his two cents again,” the 34-year-old began his reply Instagram. “Among others, dear Mr. Drexler or Draxler, I don’t know right now. If I am correctly informed, Mr. Draxler is a journalist. And journalists should do their job properly.”

Of the picture-Journalist Draxler had criticized at the weekend that “a player like Max Kruse is not good for football”. The reason for this is the lack of loyalty to the club and the lack of ties to the club. Kruse switched from Union Berlin to Wolfsburg last season, mainly because of the money.

What bothered Kruse most about this portrayal: Shortly after his move, Draxler wrote an article in which he certified Kruse to “at least be honest”. The Wolfsburg star was now surprised that Draxler had suddenly changed his mind. He himself openly communicated at the time “that the change was not least about a very well-paid contract”.

In conclusion, Kruse said: “Somebody just wanted to say something again. I didn’t hide anything and I think I’m good for football.” So far, however, his move to Wolfsburg has not paid off. In the current season he came on three times as a substitute in the Bundesliga and in the 2-0 defeat against Leipzig last weekend he was also not able to fully convince for the full 90 minutes.