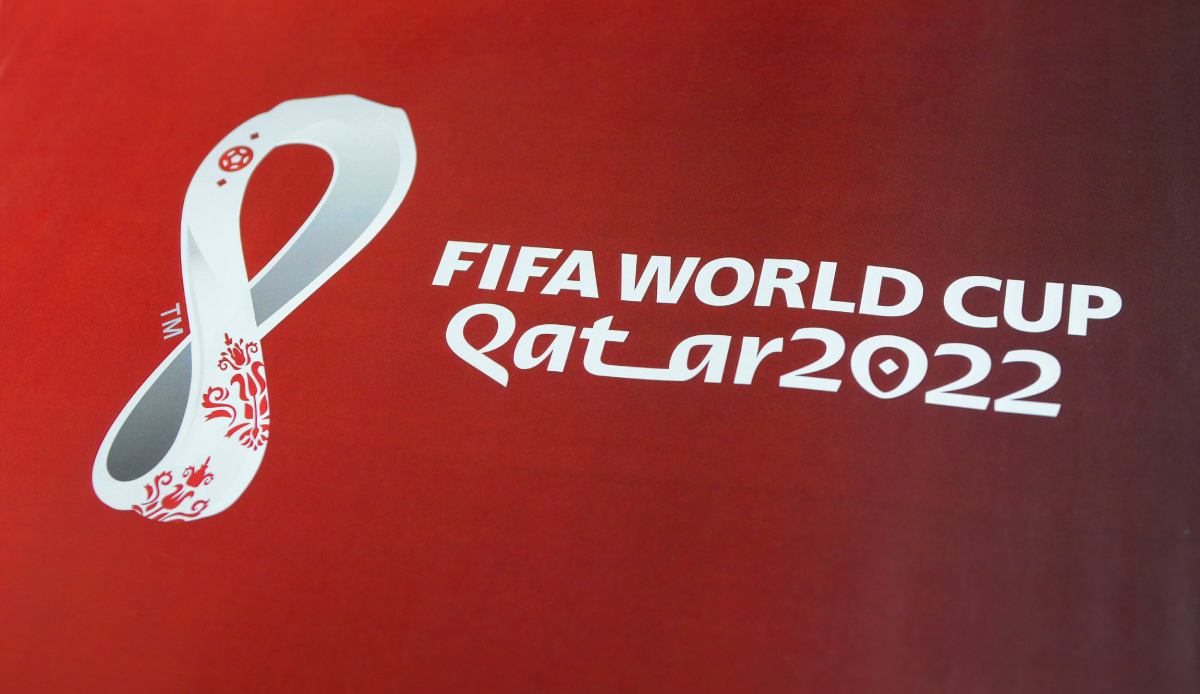 As a consequence of the debate about the World Cup in Qatar (November 20th to December 18th), the media department of the Bundesliga soccer team TSG Hoffenheim will not be reporting on the finals. The club announced the journalistic boycott on Thursday.

As justification, the TSG gave, among other things, “the dubious circumstances of the award, the catastrophic conditions on the stadium construction sites, the climate-damaging effort and the human rights violations as well as the discrimination of homosexuals in the autocratic Gulf state”: “A purely sporting, only goals and performances From our point of view, a celebratory presentation without a view of the framework in which this so-called football festival is being carried out is out of the question.”