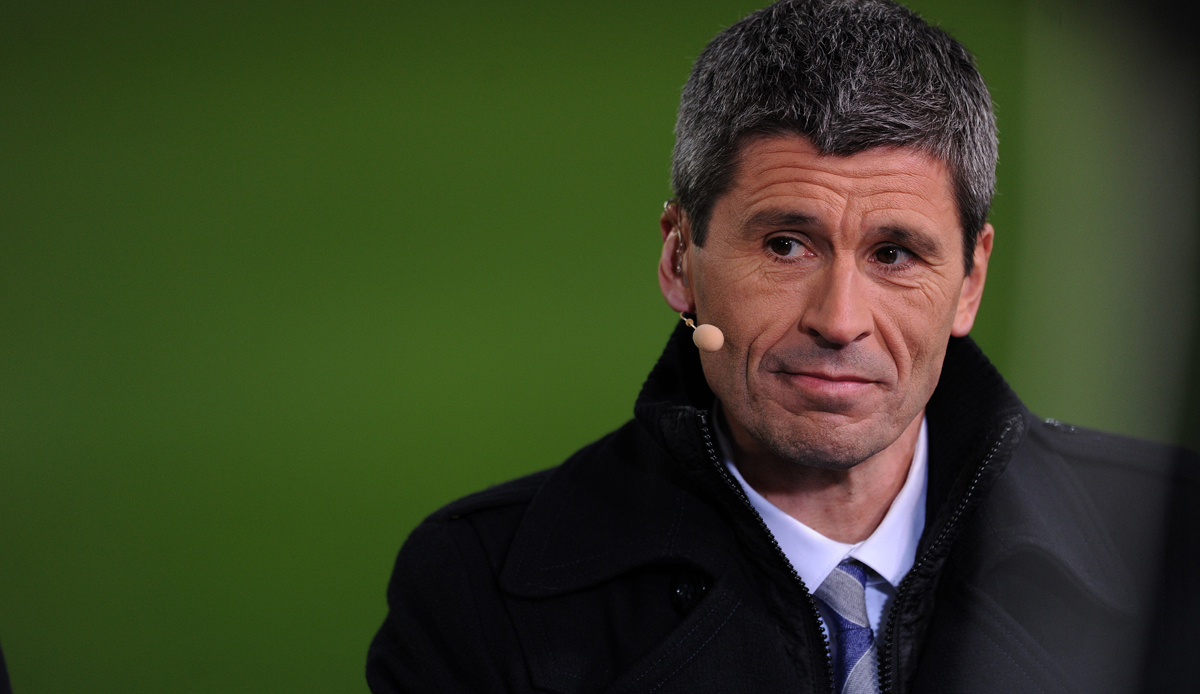 The former “world referee” Markus Merk was critical of the implementation of the video assistant in the Bundesliga. “How can it be that a 100 percent wrong decision remains despite the VAR reinsurance?” asked the 60-year-old in an interview with the Cologne City Gazette: “This is the worst case scenario.”

The technology is only as good as the people who operate it, Merk continues: “Here we have a problem.” The real mistake lies elsewhere: “Far too many scenes are checked,” said the former FIFA referee. “That’s the wrong way! It counteracts the core competence of the referee: decide situationally and with full responsibility.”

The Bundesliga referees would rely too much on the video assistant, Merk claimed: “Of course it’s human to hold back when you have a backup. But that’s exactly where the problems come from.” You have to train the referees to “take the main responsibility on the field” again.

According to Merk, it is also problematic that the performance principle hardly applies in the Bundesliga. “In the last 20 years there have been maybe one or two referees who have had to leave the league for performance reasons.”

For the fierce criticism of the ex-referee Manuel Gräfe, the DFB refereeing in the Bild newspaper had accused a lack of competence, Merk had no understanding. “His approach is on a personal level,” he said of Gräfe. “Nobody should pretend to say that if he was given more consideration, the world of football would be a better place.”