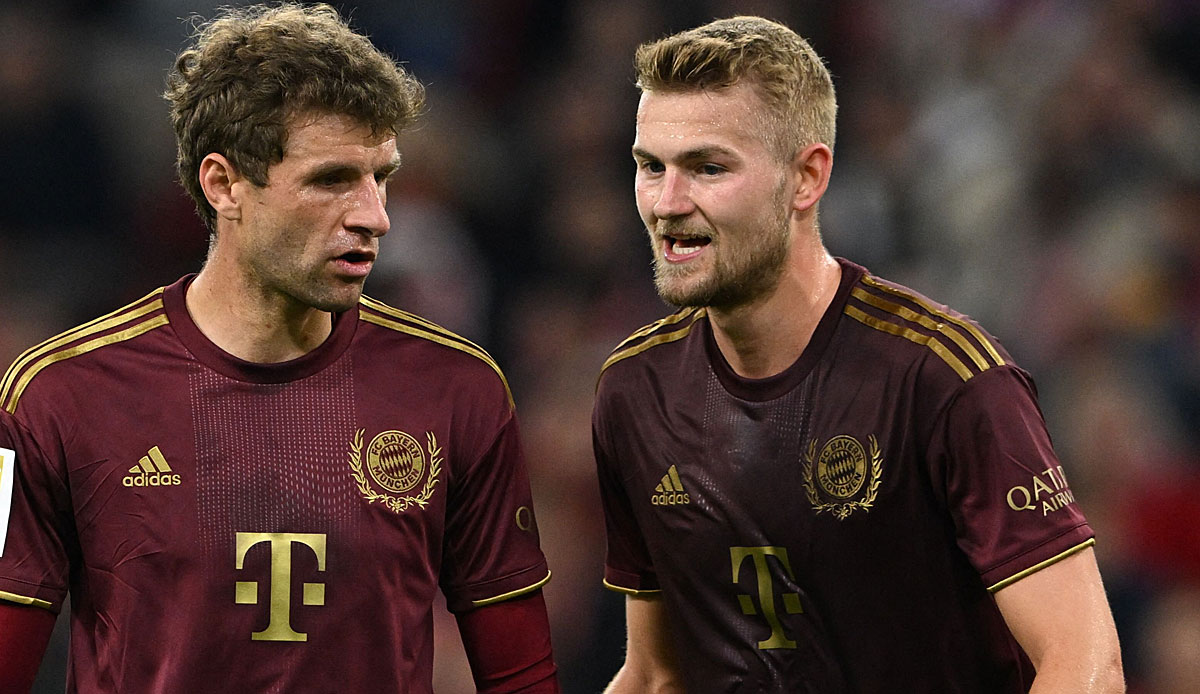 Milan legend Alessandro Nesta has criticized Matthijs de Ligt for the look back the Dutchman made after joining Bayern Munich from Juventus. “I would not have made certain statements,” Nesta said Corriere della Sera.

De Ligt had at ESPN explains why, from his point of view, he had not been able to meet all expectations in Turin. “Of course, if you then go to a team that has such legends in defense and in goal, it might be a bit difficult for a 19-year-old boy at first to perform like you actually could,” said the defender Direction said by Giorgio Chiellini, Leonardo Bonucci and Gianluigi Buffon.

He could not take responsibility as defense chief because he was not allowed – this accusation resonated in the De Ligt sentences. “In a way, I was less myself at Juve,” said the Dutchman, who was previously the youngest captain in the club’s history at Ajax.

After three years, the farewell to FC Bayern followed: “They paid 70 million euros for you, they wanted you at all costs, even though you were injured for a long time,” said Nesta in the direction of de Ligt. “Then you’re going to Bayern? Just go – and fine,” added the former world-class defender.