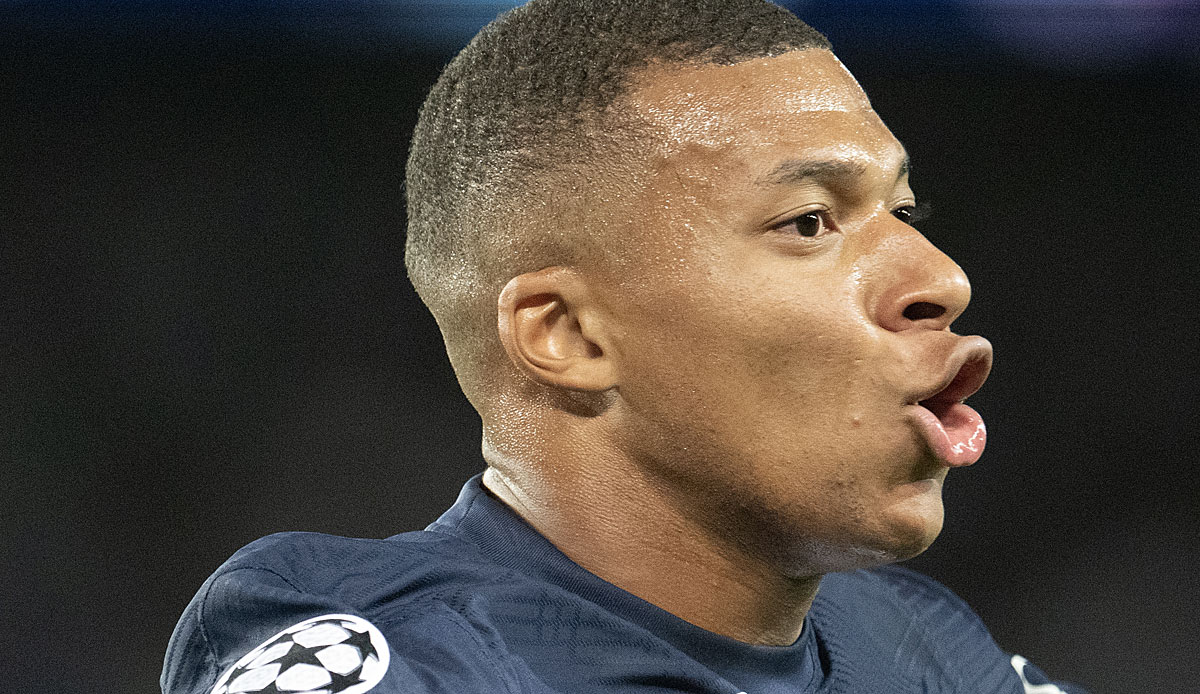 “It’s a shame, but not surprising. We are most disappointed in the coach, he should know better. We would like Mbappe to do the same,” Thorsby told Norwegian Radio NRK.

Mbappe and Galtier reacted with mockery to the criticism of a short-haul flight by the top French club to Nantes, only the coach later apologized. Thorsby called the duo’s performance “extremely unfortunate because these people have an impact on so many others. It shows we still have a long way to go.”

Mbappe “hardly has anyone around who cares too much about the climate or the environment,” said Thorsby. The new Berliner (26), on the other hand, has been fighting for a better world for years. With his “We Play Green” initiative, he now wants to encourage clubs to appoint a “climate and environmental captain” in their teams. He also wants to get in touch with PSG.

“The stars have to lead the way and set an example,” he said. Even football professionals “do not have to live perfectly, but they have to support the changes that we need for a green turn,” Thorsby demanded.