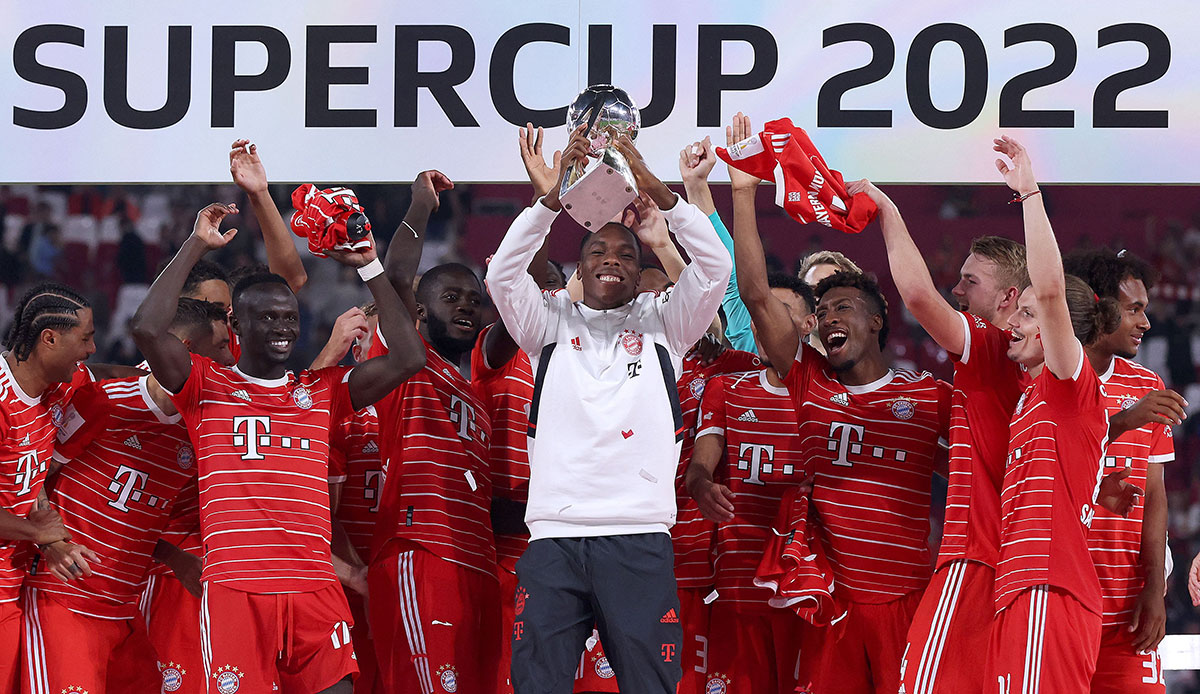 FC Bayern can probably count on newcomer Mathys Tel for the Bundesliga opener on Friday when they visit Eintracht Frankfurt.

According to a report by sports1 the 17-year-old striker was granted the right to play by UEFA. This allows coach Julian Nagelsmann Tel to use in competitive games.

Because the authorization was not yet available on Saturday, Tel was missing from the FC Bayern squad in the Supercup at RB Leipzig. FC Bayern won the duel with the cup winners 5:3.

Nevertheless, the new signing from Stade Rennes was still there during the warm-up program and the cup ceremony afterwards.

A measure by Nagelsmann to integrate Tel more quickly. Now he can set it up.