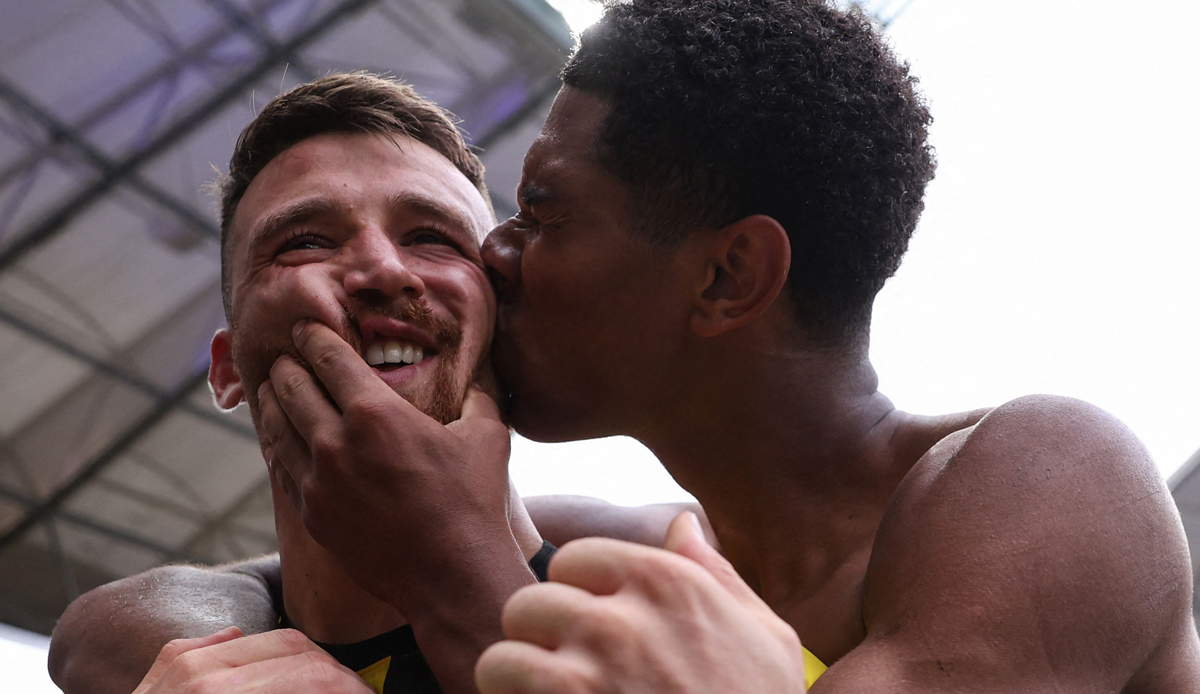 Salih Özcan moved to Borussia Dortmund in the summer. In an interview, the Turkish midfielder revealed that he saved a boy’s life when he was young.

It happened when Özcan was still a teenager and was taking the tram to school in Cologne. “Suddenly it jerked, the train driver immediately pulled the emergency brake and got out in shock,” Özcan recalled in an interview with the Ruhr news.

“Then all of us passengers got out and saw that there was a boy lying under the tram with his bicycle. He was maybe ten or eleven years old.”

According to his own statement, Özcan got out immediately and helped the boy. “I immediately crawled under the train to him (…) Half of his face was covered in blood. Luckily he had a school backpack on, which prevented him from being crushed when he was run over.”

The boy temporarily lost consciousness, but Özcan tried to keep the seriously injured child awake by talking to him until the ambulance arrived.

To this day, Özcan does not know whether the boy ultimately survived. “I went to the university clinic, but they couldn’t find the patient with my description. I hope he’s fine today.”