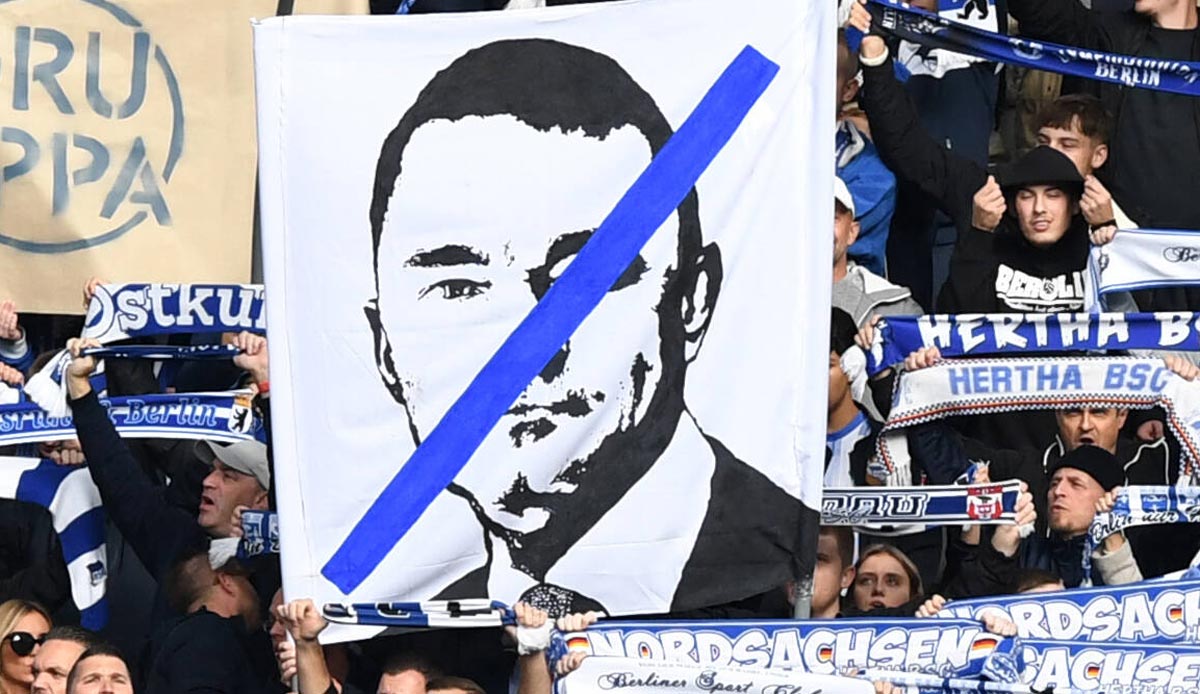 The US billionaire Robert Kraft could join Hertha BSC as a new investor. That reports the sports picture.

Accordingly, talks between Kraft and the Berliners are already taking place. Even before the takeover of ex-investor Lars Windhorst, the 81-year-old was considered a possible financier of Hertha.

After Windhorst announced that he intends to sell his 64.7 percent stake in the old lady for a total of 374 million euros, Berlin is urgently looking for a new investor. The Hertha could share that loud sports picture have fallen significantly in value, buy them back yourself. But that is currently out of the question.

Kraft, who already owns the NFL franchise New England Patriots, could strike instead.

Windhorst dropped his commitment to Hertha almost two weeks ago after allegations of espionage were made against him.