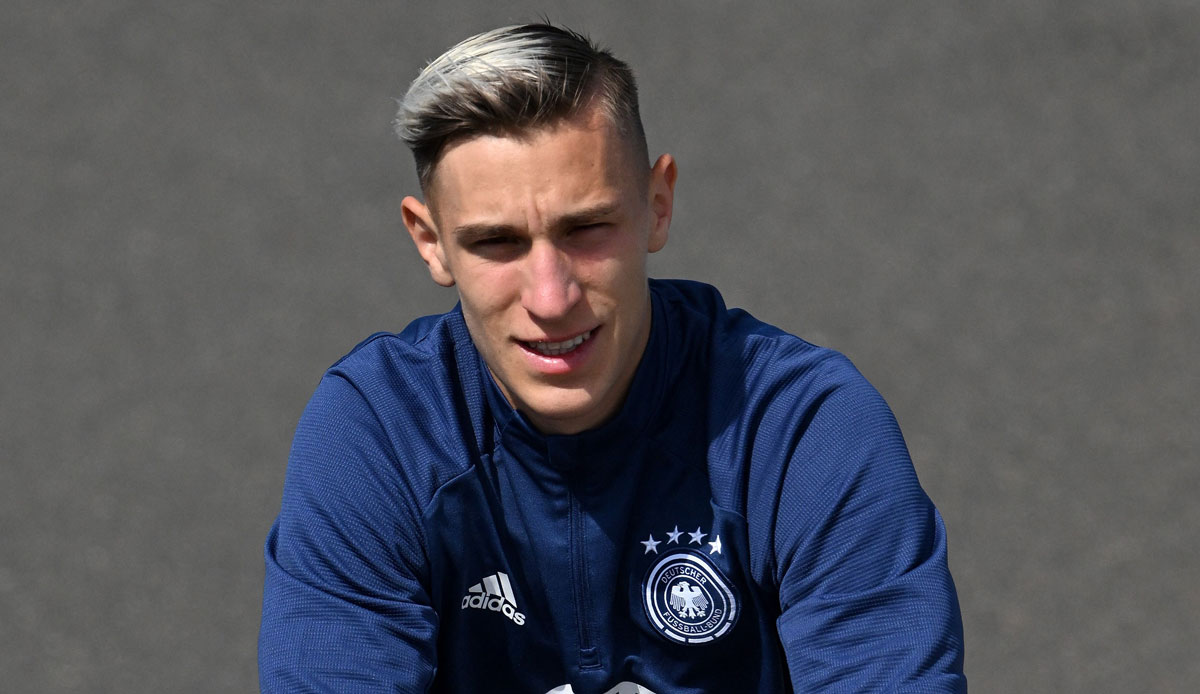 Nico Schlotterbeck spoke about his move to Borussia Dortmund. Captain Marco Reus could be back in the national team’s second game. All news and rumors about BVB at a glance.

Nico Schlitterbeck switched to Borussia Dortmund after a strong season at SC Freiburg. The central defender now explained his move to the club media.

“I had great conversations, they gave me the impression that I can take the next step here. I’ve heard a lot about the club, about the fans, the stadium. That’s why I made the decision for Borussia and I’m there now really up for it,” Schlotterbeck is quoted as saying.

The 22-year-old wants to get fully involved with BVB, for whom he will officially play from July 1st, and feels “brutally great” anticipation with the thought of the yellow wall in Signal Iduna Park.

Schlotterbeck is also looking forward to playing with two of his role models in the future. “During the decisive phase of my youth, Mats Hummels was one of the best central defenders in Germany and worldwide. It makes you incredibly happy to be able to play in a team with him now,” he explained.

Niklas Süle, who is also coming to Dortmund in the summer, is also an idol. “He went down a path that I also want to go: he went to a huge club when he was young and left his mark. I want to do that here,” said Schlotterbeck, who already knows Süle from the national team.

He also has a good relationship with Hummels. “I know Mats from the league, I once dusted off a jersey from him,” said Schlotterbeck. Hummels had reportedly campaigned for a transfer from Schlotterbeck.

BVB, News: Reus will probably be fit for England

Borussia Dortmund’s captain Marco Reus is probably an option for the second game of the German national team in the Nations League.

The offensive player missed the 1-1 draw against Italy due to an infection. “Everything went well. He also wanted to watch the game,” said national coach Hansi Flick after the game.

“Now it’s about making things better. We’ll get back on track. I’m not worried about that at all. We’ll score goals again. More goals,” explained Flick and emphasized that he could imagine making changes in the starting eleven: “We have to recharge the battery as quickly as possible so that we’re back to 100 percent on Tuesday. If one or the other isn’t there yet, we’ll react. We have a large squad.”