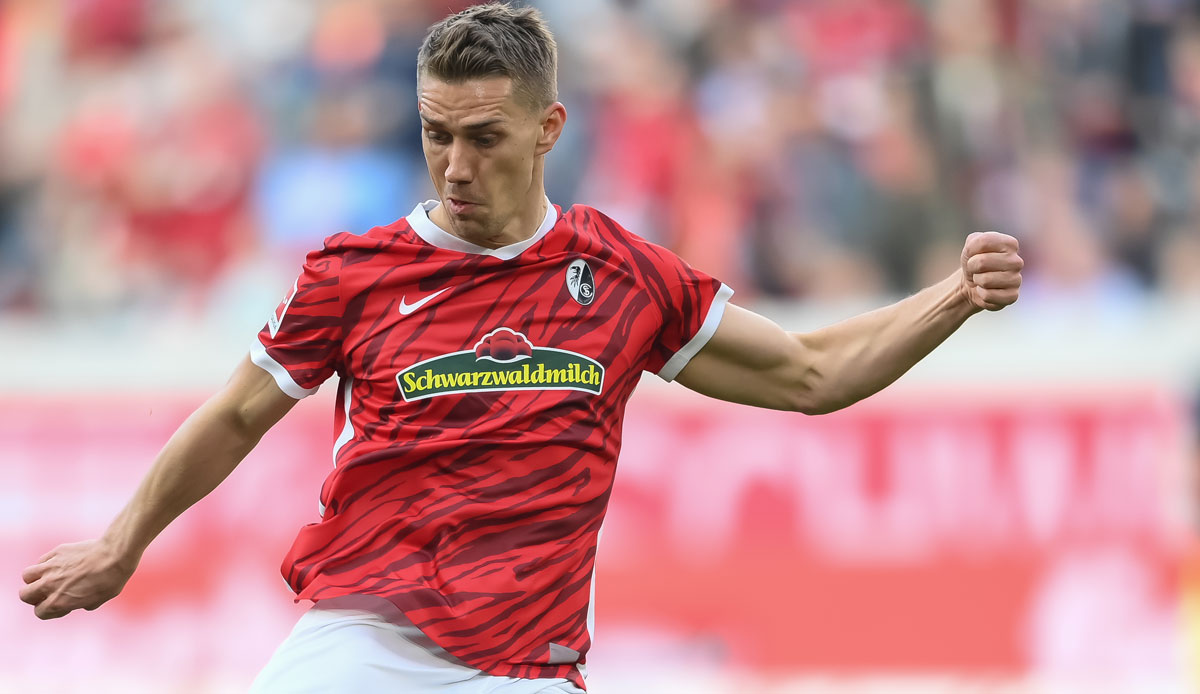 Bundesliga club SC Freiburg has extended the expiring contract with its record scorer Nils Petersen (33). The SC announced this on Friday, as usual, the Breisgauer did not provide any information on the contract terms.

“We deliberately gave Nils all the time so that he could make a good decision for himself. Now we are very happy about the extension of this successful and special cooperation,” says sporting director Jochen Saier: “Nils has done great things for the past seven years done for the Sport-Club and showed recently that he can still be a special finisher. Nils is just good for us on and off the pitch.”

The attacker has been playing for coach Christian Streich’s team since early 2015 and scored 99 goals in 231 competitive games. With 31 goals after being substituted on, Petersen is also the most successful joker in Bundesliga history.

The two-time senior international, who has been associated with league rivals 1. FC Köln, among other things, said: “It’s no secret that I’ve had a really good time here at SC and that the city has become the center of my life. ” His gaze is “directed ahead, and I want to do a lot more with this team”.

Before the duel with leaders Bayern Munich on Saturday (3:30 p.m. / Sky), SC is in fifth place and is still in the running for a place in the Champions League.