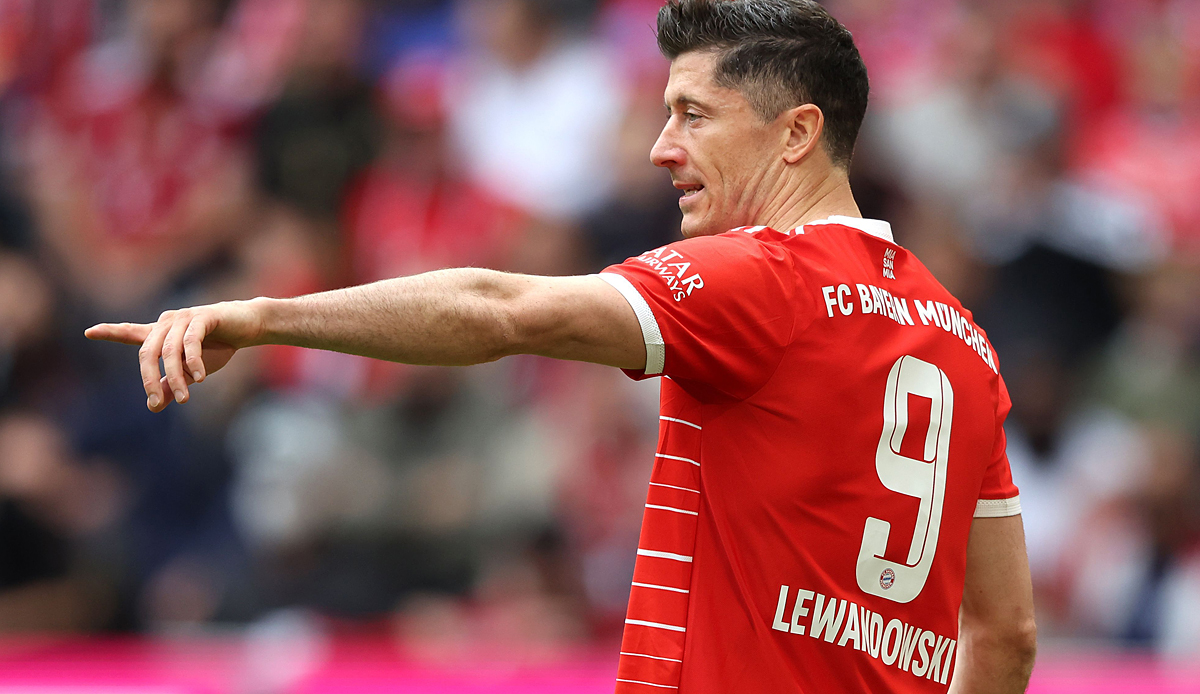 Contrary to a media report to the contrary, there is still no agreement between Robert Lewandowski’s advisor and FC Barcelona.

sports1 had reported that Pini Zahavi had already agreed with the Catalans on a Lewandowski move this summer. There was talk of a three-year contract for the FC Bayern Munich striker.

According to information from SPOX and GOAL Lewandowski’s agent and Barca’s bosses are in talks, but no agreement has yet been reached.

One way or another, Lewandowski’s future remains a big issue. A few days ago, the Pole informed the record champions that he would not be extending his contract, which ran until 2023. If FC Bayern still wants to receive a decent transfer fee for its top scorer in the event of a departure, it will have to sell it after this season.

FC Barcelona has emerged as the most promising candidate for Lewandowski’s services. According to sports1 the 33-year-old has already committed himself to a move to the Blaugrana. There is no plan B for him, although teams from the Premier League and Paris Saint-Germain should also show interest.

FC Bayern is not officially thinking about a premature Lewandowski sale at the moment. President Herbert Hainer spoke on Friday and ruled out a sale in the summer. “Robert Lewandowski has a contract with FC Bayern until June 30, 2023. And he will fulfill it,” Hainer told the newspaper tz and Munich Mercury.

Coach Julian Nagelsmann also expects the world footballer, who is willing to change, to remain with the Reds. “He’s quite normal in my plans,” said Nagelsmann at the press conference before the last game of the 2021/22 season at VfL Wolfsburg and referred to “the contractual situation”.