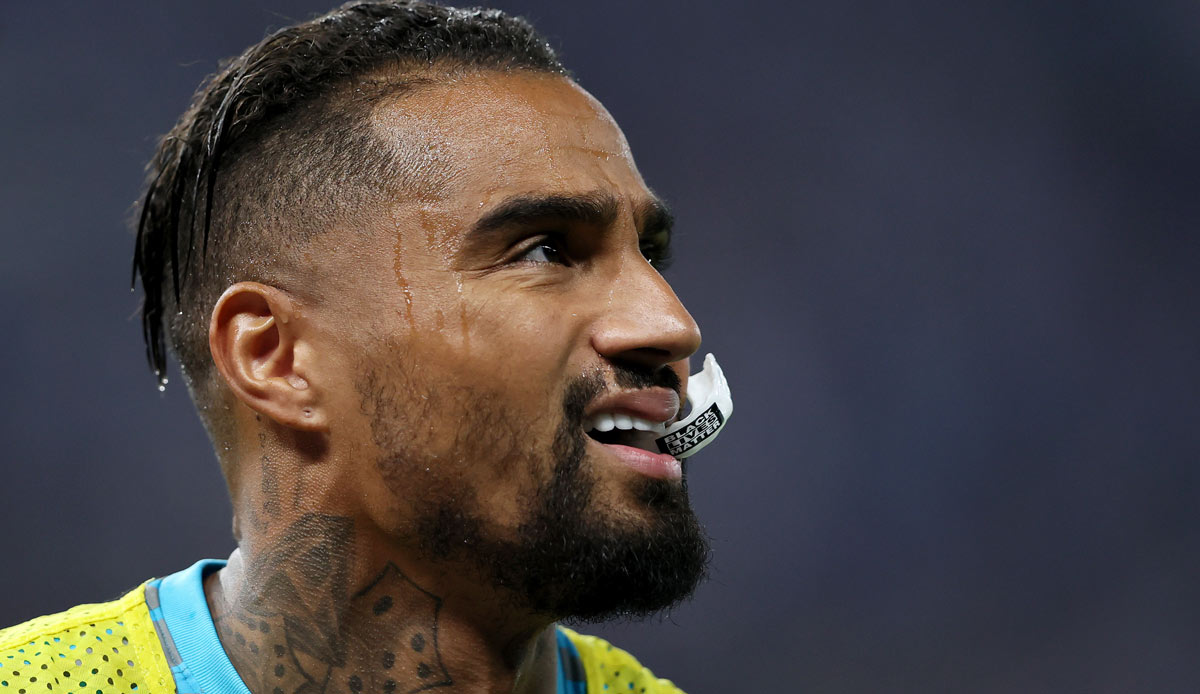 Fans and other interested parties were able to virtually celebrate the marriage of the Hertha BSC midfielder to the Italian influencer Valentina Fradegrada in Tuscany at the weekend – tickets cost 50 euros each and were immediately sold out.

“I wanted something special for Valentina. Something that has never existed before,” said Boateng, according to Italian media reports. Wedding planner Enzo Miccio published pictures from the Metaverse on Instagram that show the couple at the wedding on the moon, with the earth in the background.

The proceeds from the internet wedding were donated. It is Boateng’s third marriage and he has two sons from previous relationships.